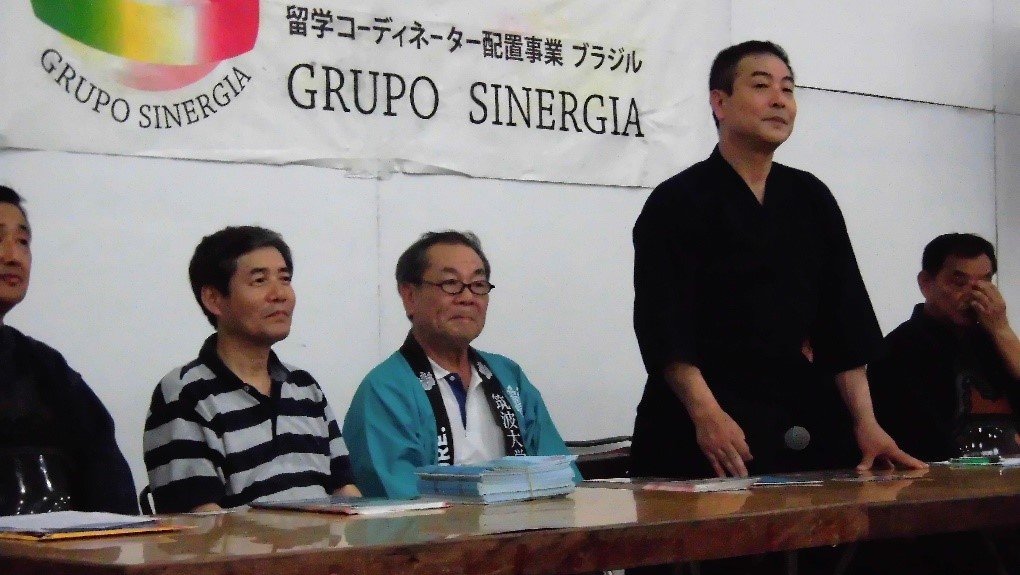 Professor Kunihide KODA of the Faculty of Health and Sport Sciences, an 8th Degree Kendo Instructor, provided information on studying in Japan and promoted cultural exchange through Kendo in Brazil from January 12 to 19, 2017.

This event has been organized by the University of Tsukuba and Brazilian Confederation of Kendo as part of the Coordinator for Study in Japan Project sponsored by the Ministry of Education, Culture, Sports, Science and Technology of Japan (MEXT). A total of 600 Brazilian fencers attended the joint training in four different venues located in Sao Paulo and Rio de Janeiro.

At this event, Professor Koda introduced Japanese culture through Kendo training, and together with Mr. Akihiko YAHATA, coordinator of the University of Tsukuba’s Sao Paulo Office, provided information on studying in Japan and on Japanese universities to young Brazilians who are interested in Japan. Moreover, Ms. Miwa ONAKA, a UT alumnae from Brazil, a fencer of the 5th grade, talked about her student experiences, which include appealing aspects of Japanese culture. We received a lot of feedback from highly motivated young participants, with some of them interested to study Kendo in Japan and some of them interested to learn Japanese. 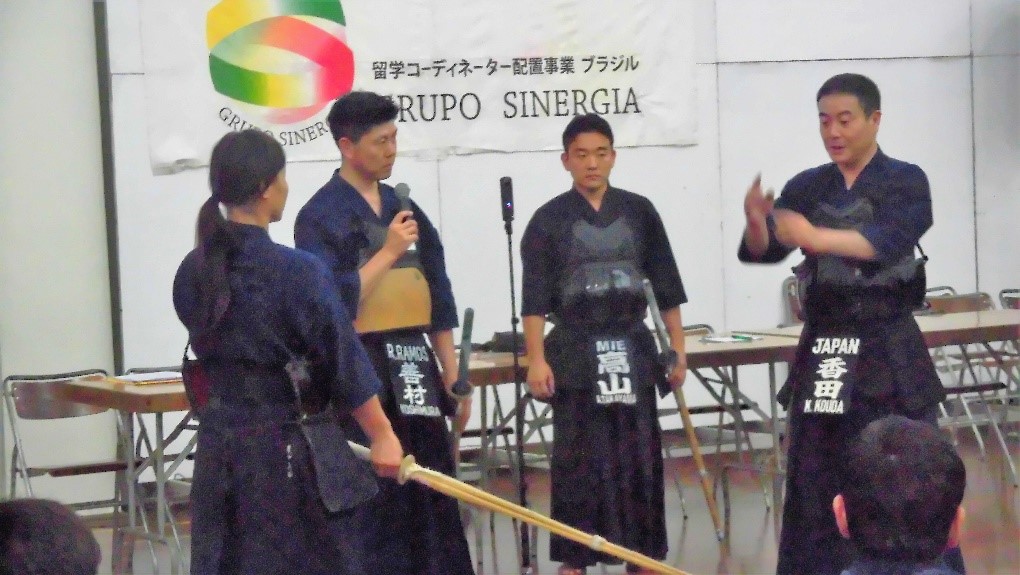 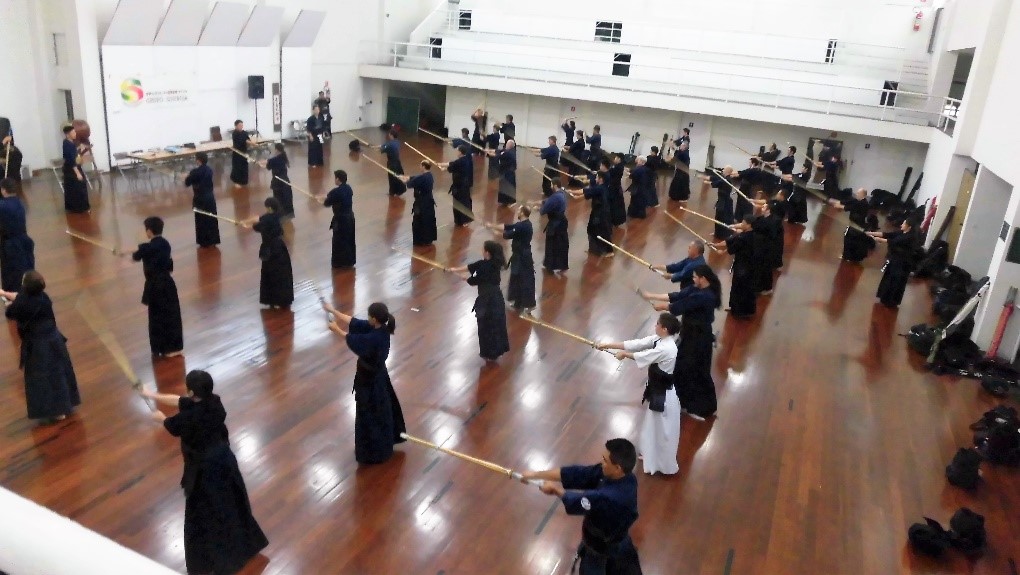 Study in Japan Fair Held in Brazil and Chile