A Conversation with Bacteria

Bacteria cause infectious diseases, regulate the intestinal environment, and ferment food, among other things. They are inextricably tied to our lives, for better or for worse. Despite being thought of as primitive single-celled organisms, they have avoided extinction for billions of years, and beyond that, they are major players in the circulation of substances on earth. We have now learned that the key to their survival skills lies in how they communicate with one another. What in the world could they be talking about?

Though we humans are weak individually, by working together we’re able to do a lot. The same applies in the world of bacteria. Single-celled bacteria can also form groups, and behave as if they were a multicellular organism. Such groups of bacteria are called “biofilms”. If you realized that the slime stuck on your kitchen drain was a type of biofilm, you might not be very impressed. However, from the perspective of bacteria, forming a group is a smart survival strategy that allows the group to continue on living as a whole even if some cells die off.

In many cases, a single biofilm contains multiple bacterial species. Biofilm formation consist of many steps and they can also change their structure in response to the environment. In addition, since environmental conditions differ between the surface and center of a biofilm, the gene expression of the cells differs depending on their location in the film, even among the same species that has the same set of genes. Some active areas appear in the biofilm and enable the film to maintain its functions as a group even as bacteria in other areas become inactive. Communication between the cells is essential in the regulation of such group behavior. The “language” bacteria use involves chemical molecules. Bacteria release a variety of chemical molecules to convey messages to other bacteria within the same biofilm or to other biofilms.

Prof. Toyofuku recently discovered that bacteria in biofilms can communicate through small spherical “vesicles”, which consist of cellular membranes. He and his team found that these vesicles can be packed with signaling molecules and can deliver messages to the surrounding cells. As the vesicles are released from the cells into the environment, they pass on the signal to other bacteria. Several dozen compounds have been identified as signaling molecules to date, but certain bacteria can only respond to certain signals, in a similar way to how people only understand certain languages. Therefore, although bacteria sometimes send messages to invite others to join the community or to inform them about environmental changes, certain bacteria may not be able to understand the meaning of the message. A molecule carrying a message to a certain species might even be toxic to them. If we could uncover the meanings of these signaling molecules, we may be able to send messages to bacteria to get them to act in a specific way we like.

Although individual bacteria are single-celled organisms, many phenomena such as the balance of gut microflora and the emergence of spontaneous drug resistant strains cannot be explained without thinking of bacteria as a group. Just trying to get rid of bad bacteria alone is not as simple as it might seem. Bacteria are involved in all aspects of human life such as health, environment and food, and also play major roles in sustaining the lives of all other living things on earth. The tremendous benefits we could obtain by understanding the language of bacteria and using and controlling their abilities what kind of benefits these might be is still far beyond our imagination.

While tiny, formation and release of vesicles from bacteria can be observed in videos captured over time under a microscope. This allows us to see what is really going on as plain as day. Developing

microscopic technologies to observe bacteria is another essential step in understanding such mechanisms, and these technologies has been a critical element supporting biofilm research in recent years. Prof. Toyofuku’s next goal is to utilize various methods such as microscopy and genetics to investigate topics such as how vesicles traffic signaling molecules and determine the fate of individual bacteria in a group.

Prof. Toyofuku first became interested in bacteria in his junior year at university. He was visiting laboratories, with the vague idea of possibly studying animals or plants, when he learned that single-celled bacteria communicate. He was blown away by this knowledge and officially joined the research team. He says he feels that bacteriology is the study of both universality and diversity. Whereas bacteria are diverse, bacterial behaviors are universal. He is trying to understand what life is from these two perspectives.

It appears that vesicles are floating around us, too. However, we do not yet know how far they reach or at what timing they convey their messages. Vesicles collected from the environment could be “time capsules”, containing messages left from ancient times. Perhaps these may conceal information about how bacteria have thrived on earth for billions of years, which is awaiting to be deciphered. 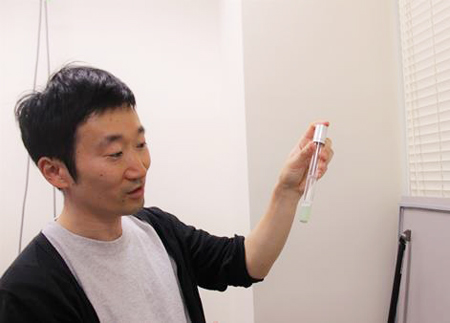 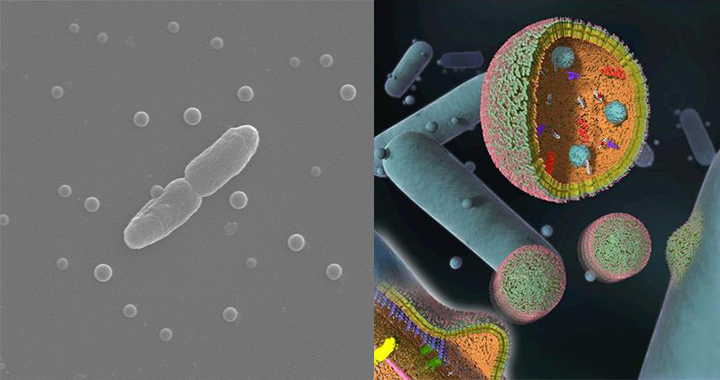 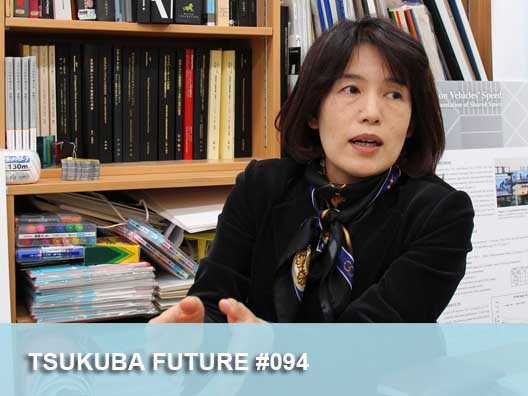 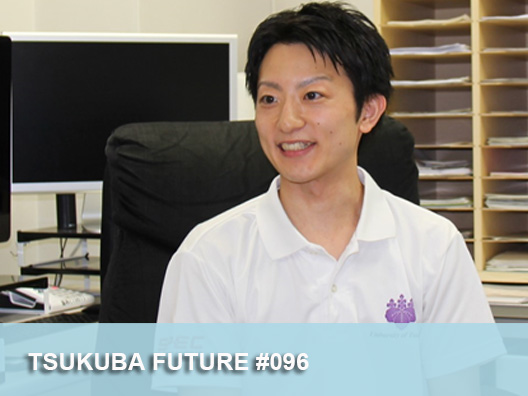