Buddhism originated in India. The teachings of Buddha are from before the Common Era and have been handed down by his disciples; what remains now is scripture influenced by a period of various interpretations and translations. It is like a time capsule filled with the ways of life and the ideologies of people from each place and period.

■ The essence of a “non-self” life

Buddhism is not concerned with faith in a “god.” The ultimate achievement is for ordinary people to become ascetics, that is, to reform themselves and to become better persons. This involves the keywords selflessness and impermanence. Everyone wants to live life with a mind at ease, but if one obsesses over social status, property and family as “personal possessions,” when these things are lost or don’t go as planned, anxiousness is the outcome. Furthermore, you cannot escape sickness and aging, no matter how wealthy you are. To begin with, Buddha relinquished his status as prince, abandoned his wife and child, and set off to become an ascetic in order to be released from such anxiousness and to gain true “peace of mind.” What was finally arrived at was the ideology of being selfless, that is, the “non-self.”

Although this may be understood in theory, it is not easy to internalize. The concept holds that people should not seek salvation in transcendental things like gods, but should instead look for answers in their hearts. This conflict is at the heart of ascetic training. Original Buddhism is decidedly rational, and its ideology perfectly perceivable to us in the modern age.

■ From India to Tibet

Buddhism was founded in India in the fifth century BCE. Here, there were neither the means for, nor a culture of, scripture; the teachings of Buddha were disseminated orally by his disciples. Afterward, many scripts were created, but these inevitably underwent changes over the course of being transposed across different countries and periods. Funerary practices and concepts such as paradise and reincarnation were appended later.

Buddhism reached its heyday during the sixth to the eighth centuries, spreading to Tibet, Nepal, and Japan. However, with the emergence of Hinduism and Islam around the thirteenth century, Buddhism declined in India. Tibetans, though, found solace in Buddhism and it became an integral part of their identity. Tibetan Buddhism still faithfully preserves its original guise, so when in search of the roots of Buddhism, Tibet is the place you are led to. Unfortunately, though, materials from the tenth to the thirteenth centuries, a turbulent era for Buddhism, were virtually non-existent and research into this period was stagnant.

Since the beginning of the twenty-first century, however, hundreds of scripts from this era have been discovered in Chinese temples. Some say that these works were collected and hidden by the Dalai Lama around the seventeenth century. That so many works survived the Cultural Revolution during which many temples were destroyed is a miracle. Researchers from all around the world are now working on deciphering them.

These materials have greatly changed the flow of Buddhism studies, but few people understand old Tibetan, and there are not that many Buddhist researchers. Unlike genome analysis, the answers are not found by working together all at once with assigned roles; each researcher furthers the research by starting with their area of interest.

■ Dialogue with a moving past

Written in these documents are commentaries on Buddhist doctrines by contemporaries. In that era, many new Buddhist sutras were translated from the original Indian Sanskrit into Tibetan. How is it possible, in an era with limited knowledge and information, to achieve something as complicated as converting languages and sharing wisdom and ideologies between countries with different cultures? Hints to a process are surely hidden in the texts.

It is surprising that people of that era wrote so much about Buddha’s teaching. Through these documents, one can come to know the social climate of the time, such as the politics and culture, the worries of how to live in such a time, and the ways people pondered these issues. Sometimes the feelings of the scribe are so relatable they become palpable. It is a thrilling moment, as if speaking with people from the past.

■ Buddhism as a way of understanding others

Eastern philosophy, including Buddhism, are studied extensively in the US and Europe. Here at the University of Tsukuba, we established a unit that included three professors of Indology and Tibetology from the University of Hamburg in Germany. Their vastly diverse backgrounds—German, Japanese American, and Bhutanese—together with the Japanese researchers, give the unit a fascinating international character and make for a rewarding research environment.

Buddhism should be regarded as a study of thought or a way of understanding others. The people contained in materials that survive today think about many trivial things and try various ways to achieve peace of mind like Buddha. Moreover, the fact that these were read as scripture means that even more people were in search of principles to guide them through life. Although these were the trails of people from long ago, they have something in common with people in this day and age. 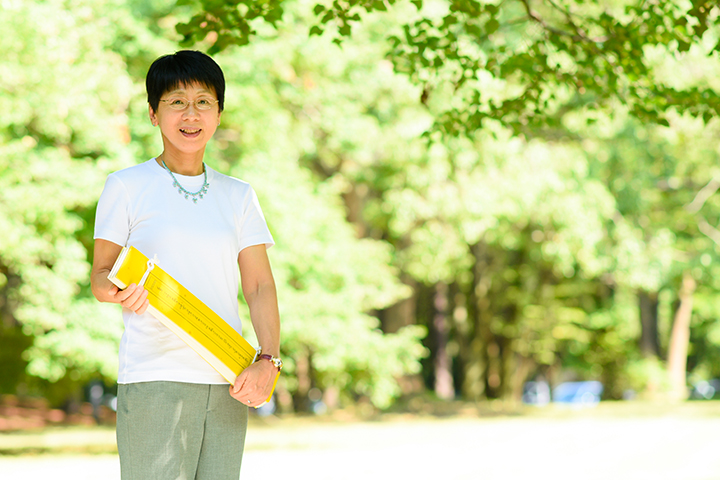 In 2014, to foster our education and research, we inaugurated a system by which we invite research units from world-class overseas universities and research institutes. For our first venture, the Faculty of Humanities and Social Sciences called upon three researchers from the Department of Indian and Tibetan Studies, Asia-Africa Institute, University of Hamburg. The past four years have delivered remarkable results in the formation of research bases spanning Indology, Tibetology, and Buddhist studies as well as expanding international networks, training young researchers, and the dissemination of research. An international conference was also hosted in September. 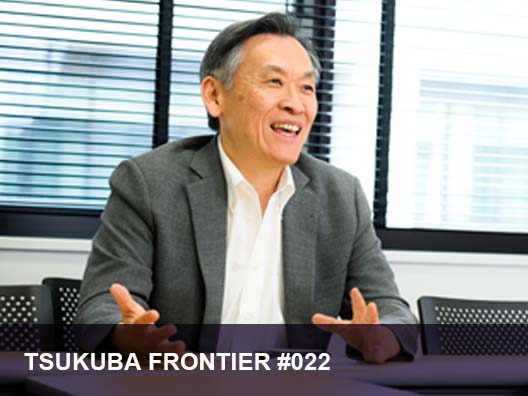 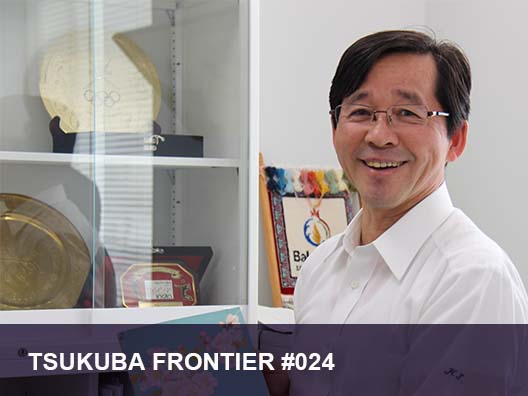