The University of Tsukuba is the only establishment in Japan which has a course in which calligraphy is taught as a form of art. The study of the origins of Chinese characters and the art of writing with a brush are fundamental to traditional Japanese culture. The aims of the course are to investigate the history of calligraphy and Kanji, which, even though they have evolved, have been passed down in an unbroken chain since they were invented thousands of years ago, to think about the characters themselves, and to create some original compositions.

■ The appeal of primitive writing systems
Kanji began with oracle bone script more than three thousand years ago in China. So far, more than two thousand individual characters have been deciphered in these texts which were used for fortune telling. The script evolved over the centuries, passing through styles such as tensho (seal script), reisho (clerical script), gyosho (semi-cursive script), sosho (cursive script), before reaching the kaisho (regular block script) with which we are familiar today.

Prof. Nakamura is particularly interested in the earliest tensho script, one of the oldest forms of writing, which brings to life the hardships people faced while they were trying to invent something as enormous as a writing system. In his doctoral thesis, Prof. Nakamura researched copies of Laozi texts found on 730 bamboo and wooden slips discovered in the burial caskets of Chinese aristocrats from the Warring States period. Analysis showed that the texts were written by six or seven different people. Writing on a slip which is only 7 mm wide requires considerable skill, and all those centuries ago there were people who wrote meticulously and people who tended to scrawl. With a brush a writer has far more freedom than with a pen or pencil, and it is particularly with poor handwriting that the character of the writer shines through.

■ The history of calligraphy is full of mystery
It was generally believed that gyosho and sosho scripts were more 'cursive' versions of kaisho script, meaning that sosho script had to be the newest. However, samples of sosho script on wooden writing strips from before the invention of paper have been found among historical documents stored in the British Museum. This means that the sosho cursive styles existed when reisho script was the formal norm. Analysis of these documents, which were brought home from China as cultural assets by western European scholars, led to this important discovery regarding the history of Chinese writing.

How was writing passed down to us today? There are almost no historical documents which describe this process, perhaps because it is such a given that children are taught how to read and write that it was not felt that the process needed to be recorded. There are one or two documents from the sixth century which mention people taking rubbings of texts inscribed on stone monuments. But to use the example of people like Wang Xizhi—a prolific penman who lived a few centuries earlier than that—even with their remaining artworks, we have no idea how these people learned to read and write. This is a major topic of research for the younger generation. 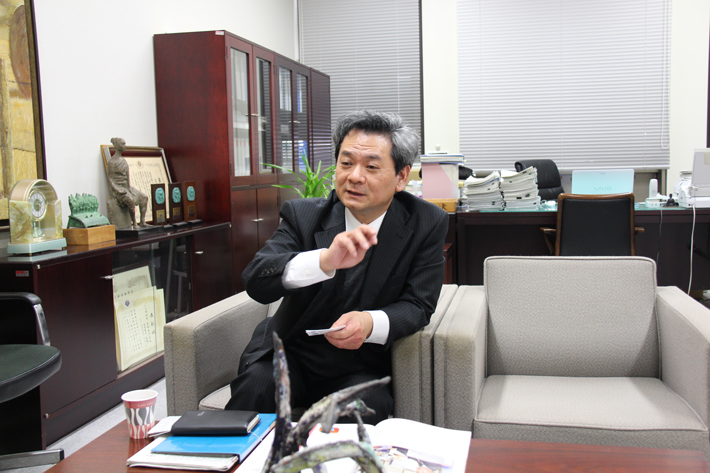 ■ Traditional culture in the global age
When Prof. Nakamura was a graduate student in 1976, three years after the reestablishment of diplomatic relations between Japan and China, he went to Beijing for two years on a government scholarship. Observing the resilience and culture of the Chinese people, who had grown up in a tough natural environment and in severe poverty, and their attitude towards Chinese characters, was a great shock to him. This experience greatly deepened his understanding of calligraphy and the characters themselves.

In Japanese elementary schools, the segment of the Japanese language course in which children are taught how to write characters is known as shuji. This becomes shodo in high school, which is considered part of the art course. Calligraphy is part of the traditional culture unique to the countries which use Kanji. This complexity is one of the things which make the idea of calligraphy difficult to grasp for Japanese people.

Japanese culture is becoming global—the tea ceremony, ikebana flower arranging, and kabuki theater, etc. are well known overseas. Opportunities for showcasing calligraphy are also increasing. Writing with a brush is evidently seen as an oriental performance, and the characters themselves are perceived as being exotic and mysterious. However, a certain knowledge is required if the essential interest that lies behind the calligraphy, and the unity of form and meaning of the characters are to be appreciated. Having studied in China, Prof. Nakamura understands how important it is to disseminate culture correctly in the global world.

■ Self discovery
Calligraphy is an art form which does not give you any second chances. A piece you have started cannot be corrected. If it doesn't work out, you have to get a new piece of paper and start again. This may seem like being gracious in defeat, but it is actually a very delicate action which requires a mental 'reset.' You only hold your brush for a few minutes, but careful preparation is necessary before you ever pick it up. You choose what character you want to write, consult documents to thoroughly research each character, draw numerous pencil sketches, and consolidate an overall image of what you want to achieve. Ironically, the key to a successful piece is the space around the letters, known as ma. Calligraphy is not about writing well or badly. It is about discovering the parts of oneself that in truth one does not understand, through the forms of the letters and through an understanding of the tension required to move the brush and the resonance between the letters themselves and the space around them. This is the true thrill of calligraphy. 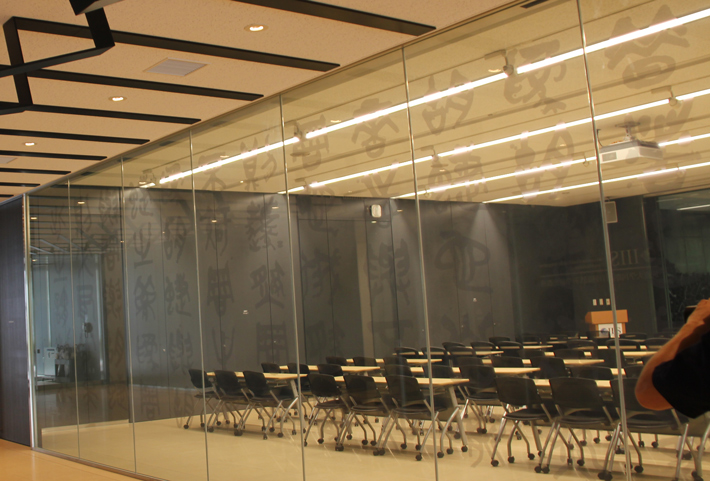 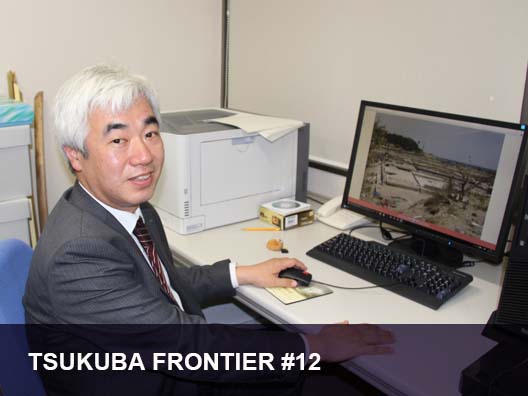