At each election, we compare the candidates’ policies and arguments and choose the party or candidate we think is best. If the basis of that determination of "the best" is ideology, then careful analysis of voting behavior and opinion polls can reveal the ideologies of the Japanese people today.

■ Parties, voters, and ideology
The influence of extreme ideologies such as communism and socialism has indeed waned in the modern age, and liberal democracy is the norm. Within the mainstream, however, can be found neo-liberals (i.e. conservatives), who seek economic development and small government, and social democrats (i.e. progressives), who emphasize social security and large government. According to American economist Anthony Downs, the various parties’ ideologies lie somewhere along a spectrum with those two at the extremes.
Until the second half of the 1990s, while the political landscape was still defined by the so-called "1955 system," there was comparatively little overlap among the parties’ ideologies and it was easy for voters to identify which party best suited their worldview. However, the collapse of that set-up and the repeated splitting and merging of parties, and the subsequent fading of the parties’ distinctiveness, led to an increase in pragmatic voters, who voted for whichever party had policies that would benefit them the most. But approaching politics in terms of personal interest inevitably concentrates attention on immediate problems, e.g. welfare and the economy, at the expense of long-term issues of national importance such as security and amending the constitution, and is therefore not conducive to consistency.

■ The science of political study
Opinion polls are carried out around elections and other times of debate about important policies. Data collected from those polls are then subjected to quantitative analysis to gauge the ideology of the electorate. The results can sometimes be unexpected, but the data never lies. Indeed, the study of politics is extremely scientific, so as political scientists we must never let our personal views affect the results—and therein lies the defining difference between our profession and that of political commentators. Prof. Takenaka first learned about quantitative analysis as a graduate student. He had chosen to examine ideology. It may appear that Japanese people no longer have an ideology, but amid the recent swing to the political right and the rise of anti-foreign sentiment and hate speech, there has been a resurgence in research from a perspective of ideology into policy conflicts and the relationship between political parties and the electorate.

■ The changing nature of conservatism and progressivism
Analysis in recent years shows an interesting change in voters’ attitudes: the concepts of conservatism and progressivism have switched places, particularly among those under thirty. Ask anyone in those generations that have led society and politics (those in their fifties and older) and they will tell you that the Liberal Democratic Party are the conservatives and the Communist Party and the now-defunct Socialist Party are the progressives. But to younger generations, the Communist Party’s never-changing policies make them the conservatives while the recently prominent Japan Innovation Party are the progressives along with others of their ilk. That view is based on how they see behavioral patterns rather than ideology.
Given that schools rarely teach the various parties’ creeds or concepts such as "conservative" and "progressive," it is no wonder that younger demographics see things differently from the generations that judge parties and policy conflicts in terms of ideology. But we should not rush to judge their take on the situation as wrong. From a youth perspective, a party that seeks to break through the stagnation they perceive in politics is progressive. Perhaps the criteria for conservative and progressive are changing with time, just as people’s ideologies are wont to change.

■ Discussing politics
Lowering the voting age to 18 years old has increased opportunities for young people to take an interest in politics. Having said that, their relative social inexperience means they have yet to develop a gauge by which to measure the merits of policies. On the other hand, this makes it easier for them to vote based on their unspoiled ideals and unjaded philosophies regarding society and politics—in other words, their ideology.
Once they realize that a policy they like may contravene another policy, they will learn that even ranking policies in order of importance or finding compromises requires them to think about how those policies will affect society as a whole. And, because of that, it is vital that they learn about the policies pursued by the various parties. Ideology is built up by thinking about and debating these issues on a day-to-day basis.
For voters to have their views and demands reflected in policy, they need to be backed with the weight of a sizeable collective presence. In recent times, political discourse has diversified to incorporate new methods, such as demonstrations and online discussion. Politicians would be foolish to ignore these trends, because those who participate in them today vote tomorrow. Therefore, in that sense, the electorate is acquiring greater power to influence politics.
Politics change with the times, so it is natural that the attitudes of political parties and electorates evolve. Through detailed analysis of attitude surveys, Prof. Takenaka will continue to watch closely the changing of conventional ideologies and the forming of new political battle lines. 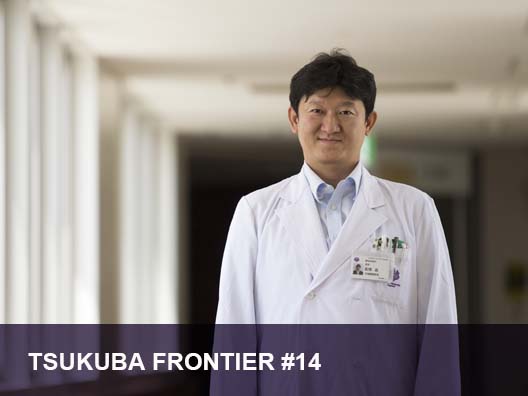 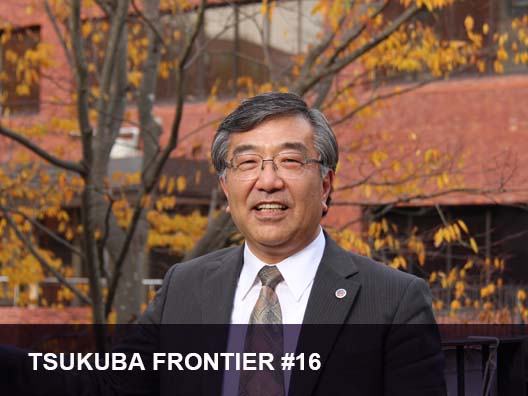