Do you know the differences between legal medicine and anatomy, or between a judicial autopsy and a standard autopsy? Legal medicine is the branch of medicine that meets the call for a scientific, impartial medical opinion in a legal case. Autopsies carried out for such purpose are judicial autopsies. Whereas legal medicine is implemented within the social context, anatomy is basic research on the human body and is part of medical education. A standard autopsy is an external examination of the body conducted when the death was not confirmed by a doctor or the cause of death could not be determined. It is carried out when there is a societal need. In Japan, while some local governments (the 23 wards of Tokyo and five other cities) have a medical examiner (coroner) to conduct autopsies, in other areas it is common for a general practitioner commissioned by the police to be in charge of autopsies in the presence of a judicial police official. A judicial (court-ordered) autopsy, conducted when there is suspicion of a crime, is usually requested of the department of legal medicine in a university medical school. Most of the judicial autopsies in Ibaraki Prefecture are conducted single-handedly by Prof. Honda. In particular, when a judicial autopsy involves murder, Prof. Honda is always the specialist in charge.

With a longstanding interest in human beings, Prof. Honda entered the university to study psychology. He was one of the first students to major in psychology in the School of Human Sciences at the University of Tsukuba. After graduating, however, his interest led him to the study of the human being in a physical sense, and he re-enrolled in the School of Medicine and Medical Sciences. Although he had gained experience in medical examination and treatment as an intern, he was more interested in medical science than medical treatment, looking to explore the physiology of the human being, therefore deciding on becoming a forensic scientist to explore the human body to its greatest depth. "A corpse cannot speak, but it never lies. Our bodies leave signs that lead to the truth," says Prof. Honda. Legal medicine involves examining the bodies of people who have died from an external cause, such as an external wound or trauma, in which criminality is suspected. In most cases the body was a healthy individual until immediately prior to the incident, and thus it is the person as a whole that the examiner looks at. While in the study of anatomy a body is treated as a specimen to gain knowledge about human structure, the study of pathology, in contrast, looks at the organs or tissues to study the mechanism of the particular disease that caused the death. Comparatively speaking, regardless of the body's age or cause of death, legal medicine involves the study of the human body in its closest state to living. 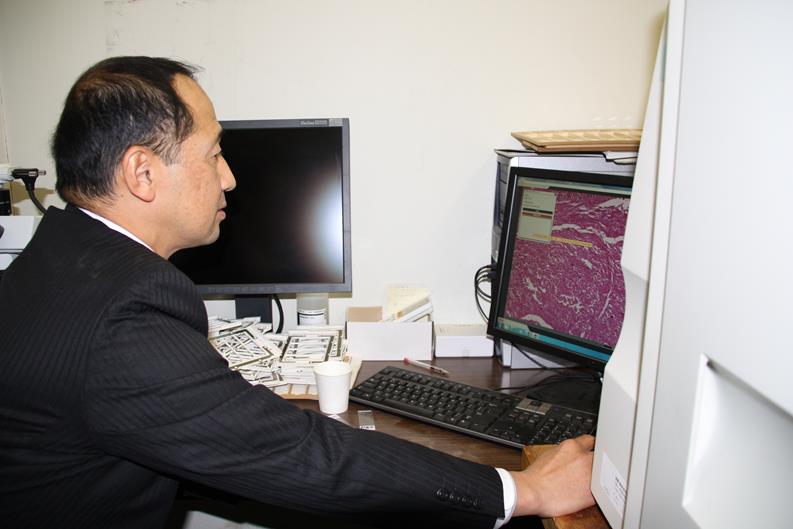 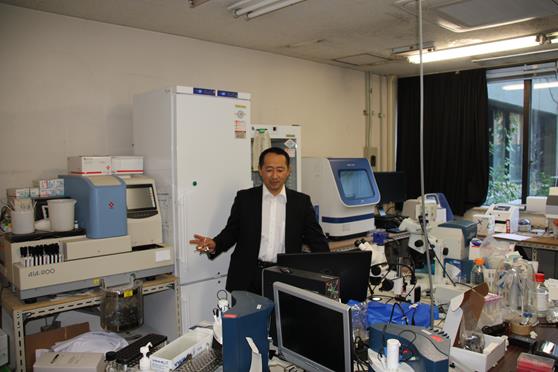 Prof. Honda's research lab is filled with all kinds of analysis equipment.

Around the time that Prof. Honda had reached graduate school, DNA analysis has just been introduced into legal medicine. His advancement in the field parallels the development of forensic DNA techniques. Legal medicine differs from ordinary medicine in that the focus of study is the healthy state, not the abnormal one. Prof. Honda employs his knowledge of morphology, physiology, biochemistry, molecular biology, and other sciences to surmise the healthy physiological state and explore the universality hidden in the many specificities of individual human beings.

At present, Prof. Honda performs 200–300 autopsies annually commissioned from the Ibaraki prefectural police and as a medical examiner working for the Tokyo Metropolitan Government. Simply to determine the cause of death takes about two hours per case, but in cases where a more detailed analysis to determine the factors leading to death is required, the procedure can take 3–4 hours per case. Because Japan is strongly rooted in a culture that wishes to preserve the sanctity of the deceased, only three internal autopsies are performed for every ten examinations. However, discovery of the cause of death can sometimes help the bereaved family better come to terms with the family member's death. Legislative preparations are underway nationwide to increase the number of internal autopsies performed, but there have been delays in securing staff, facilities and equipment, and budgets, and there are not enough doctors capable of performing external autopsies or judicial autopsies. To begin with, medical education usually focuses on the diagnosis and treatment of living patients, and does not include the acquisition of skills in determining cause of death. That is why in 2012 the University of Tsukuba Hospital established Japan's first "Graduate Course for Residents in Legal Medicine," an original program that includes clinical training, and over four years leads to a Legal Medicine Specialist and Doctor of Medicine degrees. 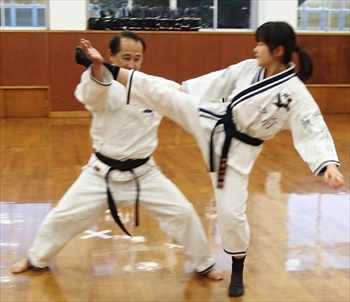 A 7th dan in karate, Prof. Honda serves as an advisor to the university's martial arts and self-defense karate club. "Like legal medicine, the martial arts develop a spirit to hold out for victory in a life-or-death situation."

Even in this age of advanced developments in science and technology, there still exist artisanal skills that are best developed by building experience in judicial autopsies. Prof. Honda has gone over all of the latest medical texts, and his experience in dissecting 30,000–40,000 bodies allows him now to roughly infer the cause of death simply through an external examination of the body. He also says that he can identify an illness by looking at the complexion of a living person or by seeing how the person moves. In murder cases, sometimes only a medical specialist who knows the various structures and functions of the human body can ascertain the truth. Prof. Honda also actively provides advice regarding medical documents for court. He feels that making a strong commitment to a scientific, objective judgment from an independent, neutral position is the mission of the doctor of legal medicine, and that is why he has taken on re-examination of evidence for historical cases where false accusations were made, for example the Ashikaga murder case. The most important thing in legal medicine, Prof. Honda says, is "to never give up the truth, no matter how much societal pressure comes to bear on you or the case." 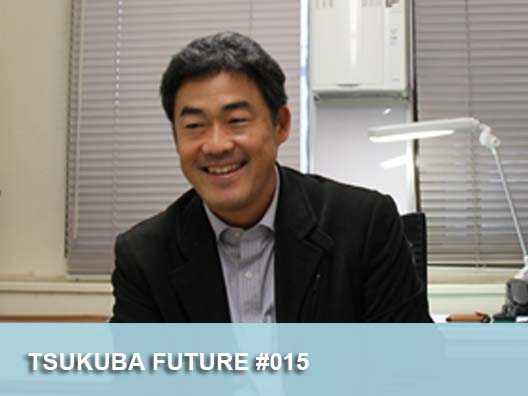 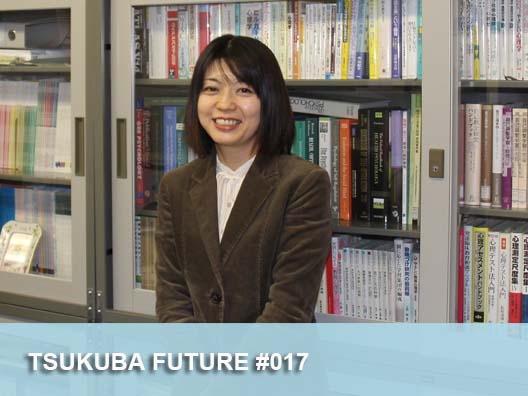