People tend to think that changes in language proceed in the direction of simplified pronunciation. However, if that were the case, the language would be filled with similar sounds, and it would become impossible to discriminate between words and meanings. One of the functions of language is to discriminate and tell apart. Even in cases where pronunciation is simplified, the discriminating function is preserved.

For example, in Japanese there are two ways to say "see": mirareru and mireru. The latter is an example of a word without an internal "ra" sound. Actually, these two words play different roles and are not completely interchangeable. Mirareru plays four roles, i.e., expressing possibility, passive mood, initiative and respect. The fact that a single word plays four roles is inefficient from the standpoint of discriminating between meanings. On the other hand, in a sentence such as kigae wo shite iru tokoro wo mireta (I could see someone changing clothes), the only meaning of mireta is possibility. Words without "ra" are often regarded as a breakdown of pronunciation, or deterioration of the Japanese language, but they can be explained as a change for making the role of possibility independent, and thereby improving the efficiency of discrimination. Changes of this type have been occurring since the middle ages.

It is impossible to stop the course of change which a language undergoes, and once grammar has changed, it never returns to the way it was before. However, language is not always changing, and there are moments when it begins to move away from a stable state. After that, the change spreads in a single quick wave, almost like a dam breaking. Observing such moments is a current research theme of Prof. Nasu. In other words, he is investigating how Japanese will sound in future generations. He is trying to capture the signs of new changes within our currently spoken Japanese. The grammar (regularity) of language is present not only in syntax, but also in sounds. A good ear is needed to hear the subtle differences between sounds. Perhaps a major discovery has been written in this small memo book?

The "sound of future generations" will actually involve minute changes in accent. What is the accent on the word amai (sweet) in the sentence mikan ga amai (a Mandarin orange is sweet)? The traditional accent is aMAI, while the new accent is aMAi. The difference is so slight that you have to listen carefully to hear it, but he has found other examples like this, and he will be investigating how many people have the new accent, focusing first on the younger generation in Tokyo. There is strong interest in language in Tokyo, and it looks like this research will garner considerable attention.

"Standard Japanese" was a creation of the Meiji period (1868-1912). Before that, local communities were structured taking feudal domains as the basic units, and there were strong local dialects. After the start of the Meiji period, integration of standards throughout Japan accelerated. As a result, standard Japanese was established, and Japanese language education was conducted in that language. However, standard Japanese has many words deriving from non-standard dialects. In some cases multiple accent patterns are used for the same word without any sense of incongruity. The accent used by newscasters is not correct; it is just that the dominant accent in pronunciation surveys is used as a standard. Accents that are used by more people become well-established. 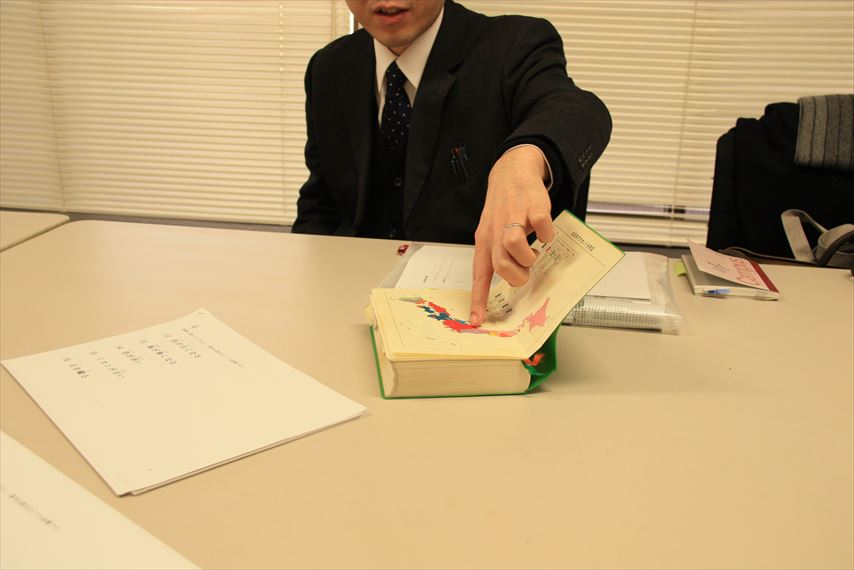 It can be anticipated that the results of research on sounds will be useful in promoting Japanese language education for foreigners, and communication between regions. During the Great East Japan Earthquake, medical teams which came from areas such as Tokyo to assist the affected area apparently had difficulties due to their inability to understand local expressions for pain. Motivated by such issues, attempts are beginning to archive conversational sounds from various regions.

Field work is indispensible in linguistics. When investigating vocabulary, an interview format is used, and when investigating accents, data is collected by having subjects read aloud specific words and sentences, and recording their speech. What sparked Prof. Nasu's interest in linguistics was some field work he conducted to study dialects while he was a university student. Even now, when he travels to rural regions, he subtly listens to the pronunciation of words by the local people. If their dialect is distinctive, he even guesses the speaker's hometown and age. Among linguists who study sounds, there are apparently many who are good at imitations. Incidentally, a distinguishing feature of Ibaraki dialect is that it has no accent. There is no distinction between the words hashi (bridge), hashi (chopsticks) and hashi (edge), and their meaning is determined based only on context. 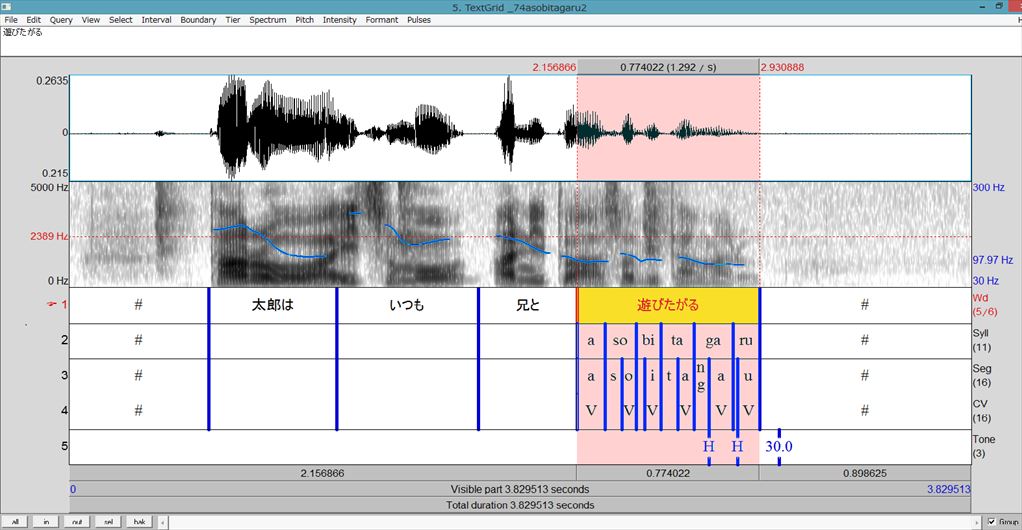 Audio analysis software is used to analyze audio data recorded in dialect surveys. The blue curve shows changes in accent (fundamental frequency of the body). This graph has the distinguishing feature that pronunciation of the asobitagaru (wants to play) part is flat.

People tend to avoid official "surveys," and Prof. Nasu struggles to find subjects, but he always pays attention to the words and sounds spoken by the people around him, and writes down memos about things he notices. He can fill up one memo book in less than 2 months. Perhaps there is a major future discovery somewhere in these memo books! 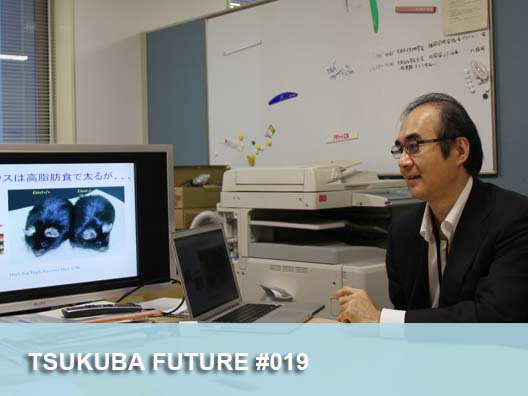 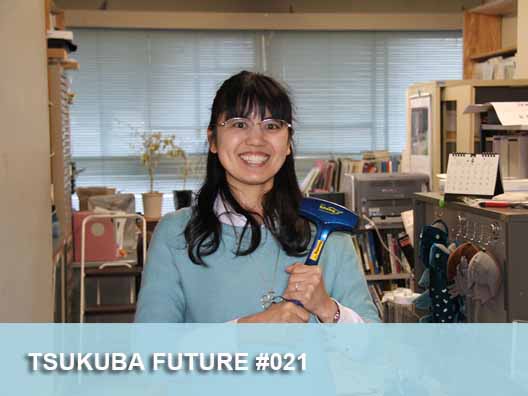