The Younger Generation Today from the Perspective of Sociological Criminology

We hear about appalling crimes all the time from the media, making people want to scream out and ask what has happened to society. However, crime is on the steady decrease in Japan. According to the 2013 White Paper on Crime, post-war crime peaked in 2002 with 3,693,928 incidents, and has been on the decrease ever since, with 2,015,347 incidents in 2012 (down 5.8% on the previous year). According to Prof. Doi, the decrease in the crime rate has meant that violent crimes which occur occasionally are scrutinized and sensationalized by the media. Prof. Doi’s field of expertise is social criminology, which is the study of why the incidence of certain types of crime increases or decreases at certain times, and the study of society seen through the prism of changes in types of crime. It is clearly different from criminal psychology, which is the study of the causes which lead individuals to a life of crime.

Crime figures are decreasing, but crime among the older generation is on the increase. In 1993, 5.7% of crimes were committed by people over the age of 60, but this figure had increased to 23.8% by 2012, with 16.9% of crimes committed by people over 65. It is said that solitude can lead older people into shoplifting, and repeated offences due to straitened economic circumstances result in older people finding themselves in and out of prison. On the other hand, juvenile crime has generally decreased since it peaked in 1983 (317,438 cases), and notwithstanding certain increases has decreased steadily since 2006, with 2012 showing a decrease of 12.9% (101,098 cases) compared with the previous year. 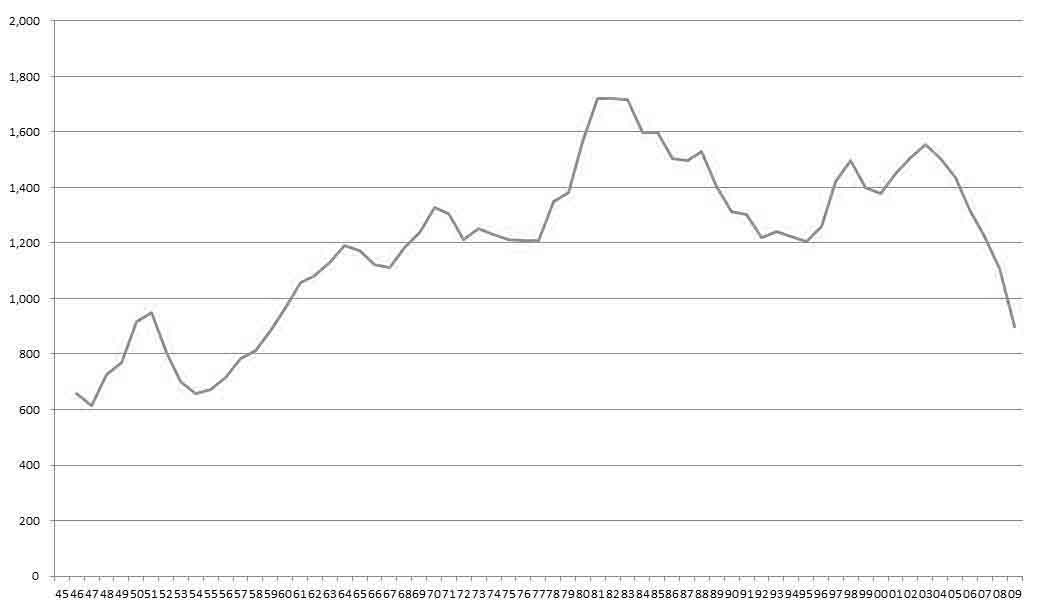 1945-2009 trend in juvenile crime (number of crimes per 100,000 people)
Based on National Police Agency’s Crime Statistics

According to Prof. Doi, the main reason for the decrease in juvenile crime is the highly risk-adverse nature of the youth of today to take risks, which puts a stop on any move toward criminality. The underlying cause of this reluctance is the radical fluidization of Japanese society, which has been ongoing since around 2000. Generally, in periods of economic growth, fluidization challenges people to try their luck and succeed. Anyone can be ambitious in a period of rapid economic growth, but disappointment can lead to frustration, depression and as a result crime can increase. However, fluidization in a period of economic stagnation puts people on the defensive because the chances of succeeding while the economy is shrinking are relatively remote. This leads to a type of fatalism or resignation rising from the feeling that one’s status will never improve however hard one tries. This lack of ambition does not give rise to frustration, and the crime rate goes down as a result. This situation has had a profound influence on the outlook of the younger generation. Old and new versions of books written by Prof. Doi.
Various kinds of data and surveys are used to analyze the issues faced by children. In order to survive in a fluidized and defensive society, it is essential to try to fit in. Acknowledgement by others is the key to ensuring a person is not left behind. During a period of rapid economic growth, the aloof lone-wolf lifestyle had a certain appeal, but nowadays that would be seen as rather miserable isolation. Rapidly established, but real, human relationships must be maintained, and the virtual world of social media is essential for this. Prof. Doi’s interpretation is that young people “fuel” their relationships in this way. Young people who are not good at sustaining real human relationships are more and more addicted to the world of the internet and striving to achieve feelings of solidarity through affirmation via Facebook, Twitter and comments on video clips they put online. Prof. Doi is of the opinion that most Internet addiction involves communication rather than games. It seems that the profusion of radical opinions on the Internet can also be explained as a strong wish for affirmation. Japan’s polytheistic society does not have absolute value standards. People are concerned about how they are seen by others, and the tendency to look for affirmation by being talked about on the Internet is becoming more and more extreme. It is Prof. Doi’s interpretation that within this context, being abandoned by one’s peers and left isolated can lead to a strong wish for attention, which in turn can lead to crime and media attention. Prof. Doi is an active participant in Psychology-Neuroscience interdisciplinary projects.

Prof. Doi analyzes the behavior of today’s younger generation using statistical data and a wide range of surveys. There is no generation gap in Japanese society in terms of values, and this is borne out by the increase in the numbers of “parent-child friendships.” The Cabinet Office’s 2013 survey of Attitudes of Young People in Japan and Around the World found that 47.3% of young Japanese people (aged 13-29) confide in their mothers when they have difficulties, 38.0% go to local or school friends, 20.7% to their fathers, and 17.5% to siblings. On the other hand, the average number of friends (including acquaintances), found to be 50 in 2002, had doubled to 100 by 2012. But intimate friendships seem more elusive. Regular “hang out” mates are considered important, but the progression to intimate friendships is avoided. The disappearance of the generation gap means there is no longer any need to rebel against the older generation or the authorities, and this in turn has led to a substantial decrease in school violence and biker gangs, which were forms of outlets for frustration. The consequence of this is that the lack of a common enemy has led young people to scapegoat members of their own closed groups, and Prof. Doi thinks that this is the reason why bullying has replaced school violence. Is there no way of breaking open this insular mentality? Prof. Doi suggests that schools should be more open. Schools have become more and more closed in recent years due to concerns about student safety, and as a result these zero-sum-games take place within a closed environment. A more open environment would cause this to dissipate. Link ups between elementary and junior high schools, and between high schools and universities should be encouraged. The role of mentor for a younger student gives self-confidence, and it is reported that it enables the older child to escape from the curse of classmate evaluation. 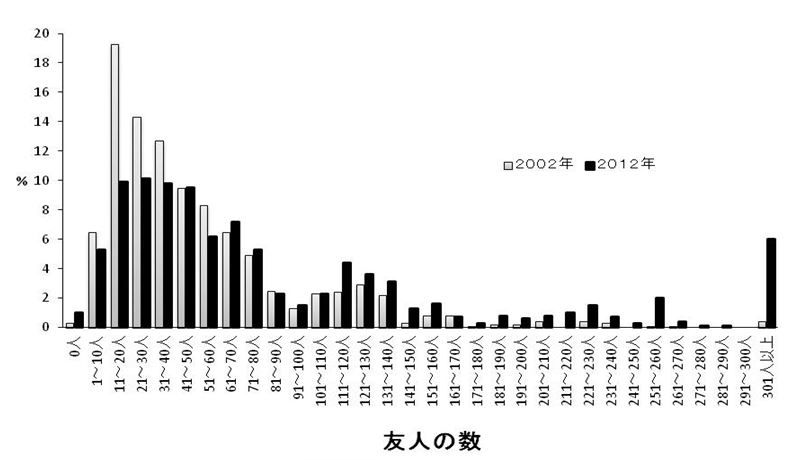 Number of friends amongst young people (comparison between 2002 and 2012)
While in the past nearly one-peak distribution was observed, recently there is considerable variation, including people with extremely large numbers of friends.

Japan, in which the period of rapid economic growth has been replaced by recession and stagnation, is a world leader in terms of birth-rate decline and aging population, and is facing an unprecedented situation. At present, people dislike the insular mind-set of the age, but somehow satisfaction rates are high. Is this sustainable? What kind of social planning can take place when there is no hope of economic growth? We are being forced to face these serious issues, and Prof. Doi will continue to examine them in the future. 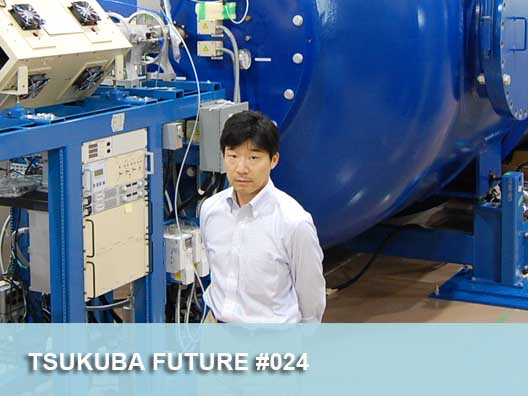 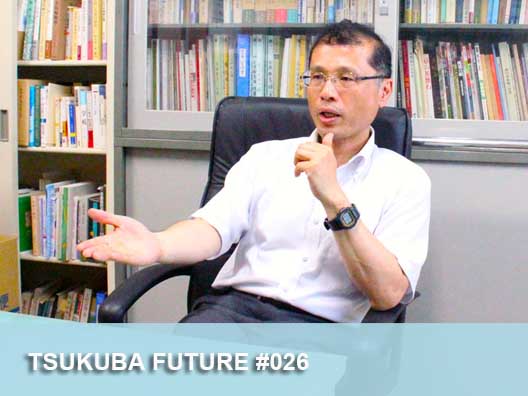