Researching the Unknown World of Bees as They Sleep

What do you imagine when you hear the word "bees"? Sweet honey, a figure-eight dance, scary wasps, or a society ruled by a queen bee? These are just but a few of the characteristics of some of social bee species that make colonies. In addition to social bees, there are many more types of solitary bees. How do those bees live and how do they sleep? That is the subject of Assistant Prof. Yokoi’s studies: the sleeping behavior of solitary bees as part of the ecology of bees.

In the field, you can see bees visiting from flower to flower, collecting pollen and nectar. The most well-known of these are honeybees and bumblebees. The all-female worker bees surround the queen bee, diligently raising the young. Some hornets and hunting wasps also have this type of society, but most bees and wasps are solitary. Females of most solitary bees build a nest for offspring, and they work diligently during the daytime to collect pollen and nectar, which they use to make a pollen ball. They then lay eggs and close up the nest. So what do they do at night? Naturally, bees sleep, too, but not always at a nest. Interested in the ecology of solitary bees, Assistant Prof. Yokoi studies their sleeping habits.

While doing research on the islands of southern Okinawa Prefecture, he discovered that the males and females of the solitary bee Amegilla florea urens acted individually during the day, but formed small groups to sleep together at night. Also, surprisingly, even if they do not finish the building a nest, at night they may go somewhere else to sleep.

Another interesting characteristic he noted was that the bees would sleep clinging to thin leaves hanging in the shrubbery about one meter from the ground. Further observation revealed that the first bee to reach the leaf to sleep would land on the point closest to the ground, and each following bee would land behind that one in an upward column. What explains this behavior? One possibility is that even if a predator were to attack while the bees slept, the individual closest to the tip of the leaf would be the safest. The tip of the leaf constitutes special, first-come-first-serve seating, and the bees that finish their daytime work early are the ones who spend the night safely. This phenomenon was noted only in the females, however; the males did not seem particular about their spot. The males' only role is mating with the females, so they might not have as great a need to protect themselves in order to continue working on a nest. Even so, sleeping in groups most likely provides greater security. Assistant Prof. Yokoi enjoys this kind of delightful and surprising discovery that is part of field work.

What is the significance of studying how bees sleep at night? Most bees play a tremendously important role in the ecosystem. On the practical side, they have the important work of pollinating flowers and crops. Protection of bees requires conservation of their entire territories, and not just their daytime habitats; if bees’ nocturnal habitats are not protected as well, bees will disappear from those areas. Research into how and where bees sleep is an essential part of environmental conservation. 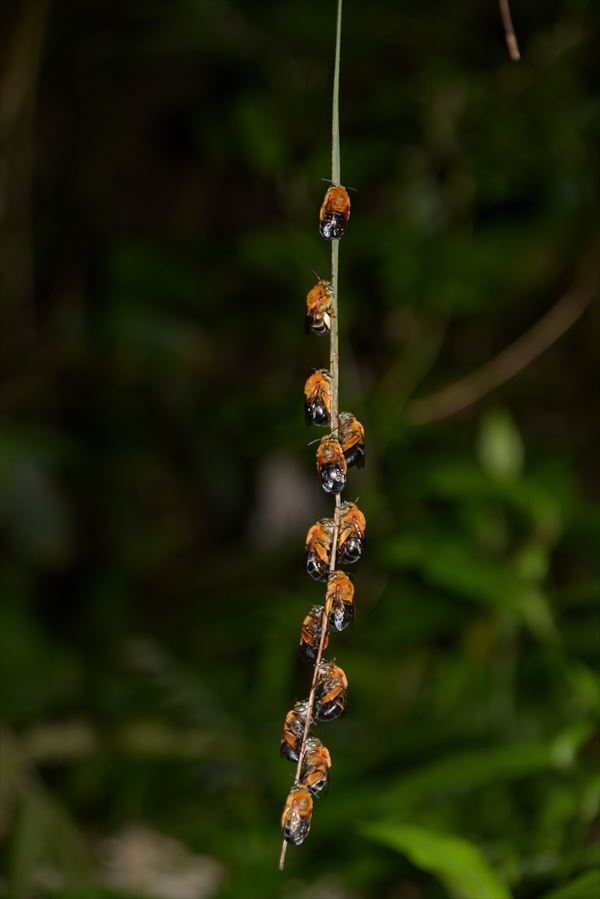 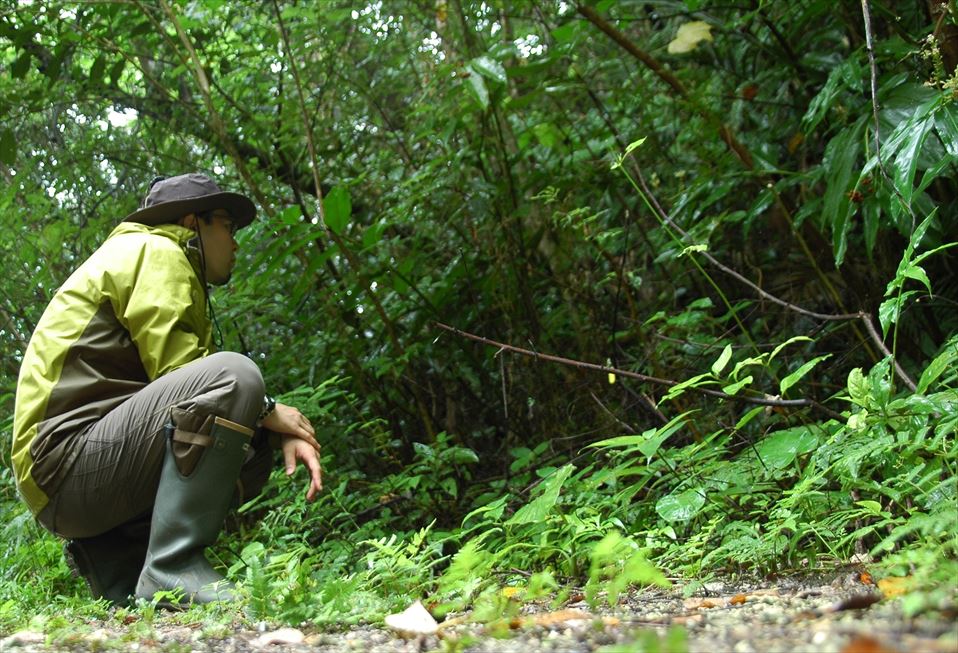 Observing the sleeping behavior of bees

As a child, Assistant Prof. Yokoi liked insects, but never imagined he would become an entomologist. Since he was interested in literature as well, he debated whether to go into the humanities or sciences. Thinking of the future, he decided on the sciences. That’s when his love of insects resurfaced. His thesis at university was on the behavior of pollinating insects, and he chose bees as his subject matter. As he observed the relationship of flowers and insects throughout the season, he fell in love with bees. Assistant Prof. Yokoi has amassed a considerable collection of bee samples throughout the course of his research.

Compared to more popular insects such as the beautiful, beloved butterfly and stunning beetles, bees are relatively obscure. Furthermore, bees other than the honeybees used in beekeeping and the pollinating bumblebees are not as well studied as those species are. For the time being, Assistant Prof. Yokoi prefers to go where others have not tread and focus his work on bee species that have yet to be researched. Research on insect behavior is primarily done in the field. Discovering how and where bees live begins with the search for nests and feeding grounds. Assistant Prof. Yokoi travels from Hokkaido to Okinawa in search of bees, and of course, he observes them on campus as well. He faces an array of wild situations and predicaments in search of bees – he hunts in thickets and on cliffs, gets stung by insects, and runs into snakes. Assistant Prof. Yokoi's adventures continue as he searches out new bee species and investigates their ecologies. 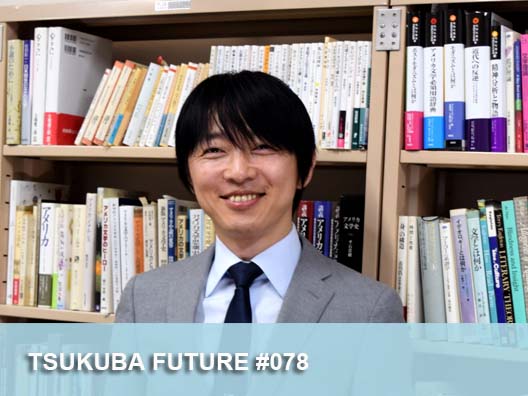 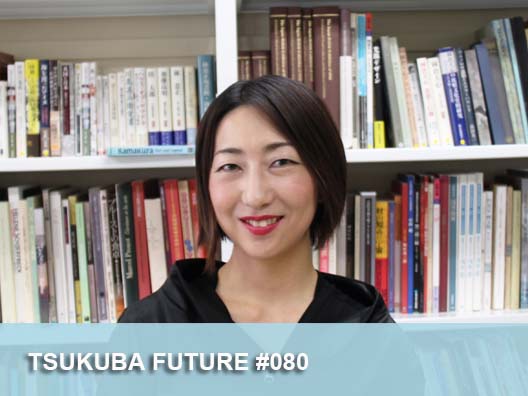