The Japan-British Exhibition was held in London in 1910. Unlike expositions in which many countries participate, this one featured only Japan and England. A great number of important pieces of artwork – including national treasures – were displayed in the Japanese government’s effort to appeal to the British public as a nation to be reckoned with on the artistic front as well. While art history typically focuses on artists and artwork, the Japan-British Exhibition provides us with an excellent opportunity to learn about all aspects of modern Japanese art.

Having triumphed in the Russo-Japanese War in 1905 and become a rising power in Asia, Japan turned its attention toward maintaining a steadfast alliance with Great Britain, organizing the large Japan-British Exhibition in the London suburbs in 1910. While not widely known, Japan put a great deal of effort into this exhibition as part of its diplomatic strategy in its attempt to join the ranks of the powerful Western countries. Although the exhibition was a joint one, the event by a shrewd promoter of British office resulted in overwhelmingly greater participation by Japan than by Great Britain. This turned out to be key to the success of the exhibition, as the exotic nature of the Japanese fair attracted a large crowd. 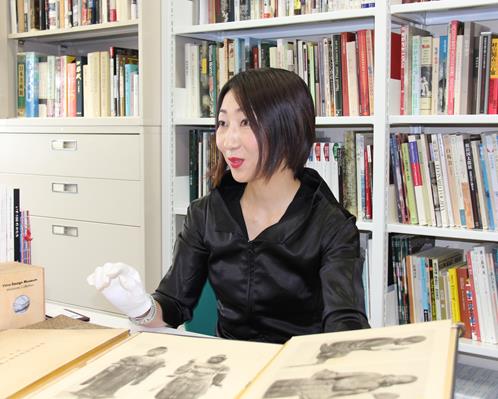 The exhibits from Japan included manufactured products that demonstrated Japan’s industrial prowess. A wide range of arts and crafts were also exhibited, including sumo demonstrations and carpentry. Of particular note, many treasures rarely seen even in Japan today, such as the Choju Giga scrolls and Ogata Korin’s Red and White Plum Blossoms, were on display. Events of this type are often the focus of economic history or diplomatic history research, but Prof. Hayashi has taken a modern art history perspective in studying these exhibitions.

Shipping artwork on a long ocean journey – and removing national treasures from the country – created apprehension about possible damage to the artwork and faced strong resistance from numerous Japanese specialists. The government overrode the opposition with a decision by the Diet. An attempt was made to show not only exotic craftwork such as the textiles popular at the time, but also the traditional and contemporary aspects of Japanese art, with displays of both classic works representing Japan’s long history of art and modern works showing modern-day Japan’s high artistic standards. Even the fine work done by Japanese art curators who traveled with the exhibition created a sensation, adding to the success of the event.

One of the marvelous aspects of research into modern history is that people who were connected with key figures are still alive today, and the documents still exist in good condition. Prof. Hayashi has interviewed those people and searched out pictorial records and paintings from the time of the Japan-British Exhibition in old book stores. Her detailed observation of these artifacts has led her to some interesting discoveries. For example, the awards presented in each category of the exhibition featured a symbolic design of Japanese and British goddesses in what is itself a detailed and beautiful prints. Of particular interest are the goddess symbols. Many countries have a goddess symbol that is both metaphorical defender and anthropomorphism of the country. Great Britain’s is Britannia. And what about Japan’s? Along with Britannia appears a strange, kimono-clad female figure that somehow doesn’t seem to fit. The reason is simple: that sort of female figure does not exist in Japan. However, a model for the illustration did exist. According to Prof. Hayashi, the model is the imperial princess Yamatohime-no-mikoto, featured in the Japanese historic books Kojiki (Records of Ancient Matters) and Nihonshoki (The Chronicles of Japan).

Legendary figures and famous military figures have been immortalized in the transmission of ancient history, a tradition that is characteristic of Japanese art even in the later Meiji Period (early 1900s). However, the Japanese goddess figure was completely obliterated after World War II. Perhaps the symbol of a female figure fighting for her country was not a popular one in post-war Japan. On the other hand, female warrior figures have become popular in anime and other areas of modern pop culture. Changing perspectives and forms of expression of the female deity are themselves profoundly interesting areas of study. An award certificate from 1910 provides us with a key to both ancient and modern times. For Prof. Hayashi, the thrill of modern art history lies in this kind of discovery. 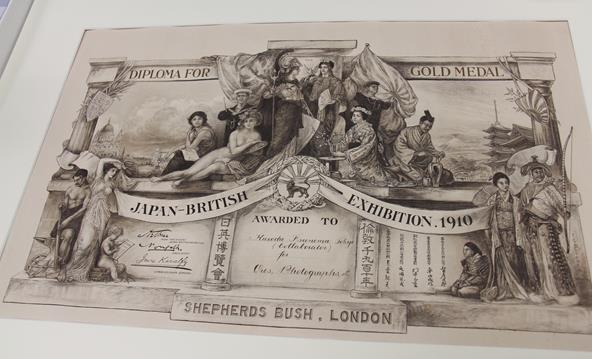 As a member of her high school art club, Prof. Hayashi preferred viewing art and writing about it to painting. Interested in becoming an art curator, she was about to take her university exams to go into the sciences when she decided to enter the University of Tsukuba where she could study art history as an arts major as opposed to one in literature. For ten years following her completion of graduate school, Prof. Hayashi realized her dream working as an art curator at the Pola Museum of Art, where she polished her skill at putting images into words. The essence of art history research lies in expressing art and its history through language. In order to do that, intense observation is first necessary, and then art historians describe their discoveries and interpretations in words to share them with other people. Art historians must therefore continuously develop their skills and find their inspiration. In that sense, having returned to her alma mater, Prof. Hayashi is once again enjoying an environment where she can carry out research in art history alongside other faculty members and students who are producing artwork. 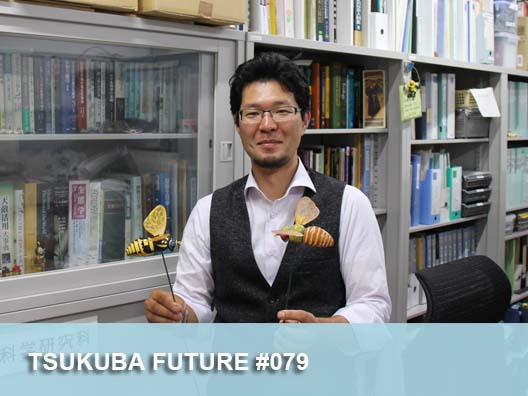 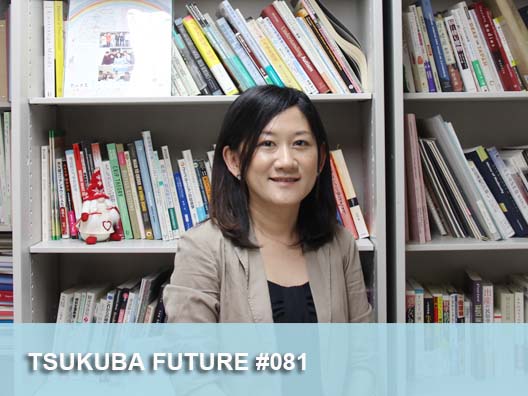