The World of New Materials Extending in Two Dimensions

Boron, the fifth element in the periodic table, is an inconspicuous entity. You might gain some familiarity with it upon being told, for example, that it is present in the boric acid pellets that are used to repel roaches. In actuality, though, not only is boron far from being another run-of-the-mill element, some of its properties remain shrouded in mystery. Nor is it particularly easy to handle. Recently, however, compounds of boron have been discovered that have new properties and can be used in electronic devices, catalysts, and other applications.

Substances in which atoms and molecules are connected in a planar structure of a single layer are said to be "two-dimensional substances". Of these, graphene is well known as a carbon-based two-dimensional substance that is attracting attention as a new material. Despite being made of the same element, carbon, such materials as diamond and graphite can have completely different physical properties depending on the manner in which atoms are bonded to each other; and graphene, as another such substance formed only from carbon, exhibits special features relating to strength and electrical conductivity. For such reasons, at present considerable resources are being devoted to various research on two-dimensional substances. For his part, Prof. Kondo focused on borophane, a two-dimensional substance formed from hydrogen and boron. Theoretically it has been predicted to have properties superior to those of graphene, but it had not yet actually been fabricated.

About a year after beginning his research, just before publishing a paper relating to starting materials for fabricating borophane, a researcher in India published a paper with the same content. Unfortunately in the world of scientific research, credit goes to the earliest announcement, and so Prof. Kondo adjusted his sights to concentrate on his subsequent research results. Accelerating the pace of his research, he clarified the mechanism by which borophane could be formed from starting materials, and ultimately Prof. Kondo succeeded in its fabrication--this time, ahead of everyone else.

Substances consisting of boron and hydrogen have a number of structures. In fact, "borophane" is a general term for these substances. Prof. Kondo has dubbed the newly fabricated borophane material a "hydrogen boride sheet", meaning that the boron atoms are negatively charged and the hydrogen atoms are positively charged. One strange property of boron is its ability to be charged either positively or negatively. Normally boron is positively charged, and even when bonding with hydrogen, it is the hydrogen that is negatively charged. This type of compound is called "boron hydride", and already a number of types of this compound are known. While it may seem to be a fine distinction, the novelty of the new material is precisely its status as a "hydrogen boride" material. This is the origin of its singular properties.

At a glance, hydrogen boride sheet material appears to be a crumbly powder with a pale yellow color. When observed using an electron microscope, it is akin to a number of layers of tissue paper that have been crumpled. X-ray diffraction, optical absorption, and other methods were used to analyze the atomic arrangement of these layers in detail. As a result, the layers were found to have a somewhat unusual structure, with a basic framework consisting of boron atoms arranged in a hexagonal shape, and hydrogen atoms positioned regularly at specific places between them. Both hydrogen and boron are light elements. Hence the material is lightweight overall, and in addition when heat is applied, only the hydrogen is emitted. That is, a hydrogen boride sheet is a material that can store hydrogen. Hydrogen is attracting much attention as a fuel for fuel cells, for example in fuel cell automobiles and fuel cells for home energy storage, but it is an extremely light gas, and poses difficulties for transport and storage. But if hydrogen could be stored in hydrogen boride sheets, it could be transported as a solid fuel, to be extracted when needed. 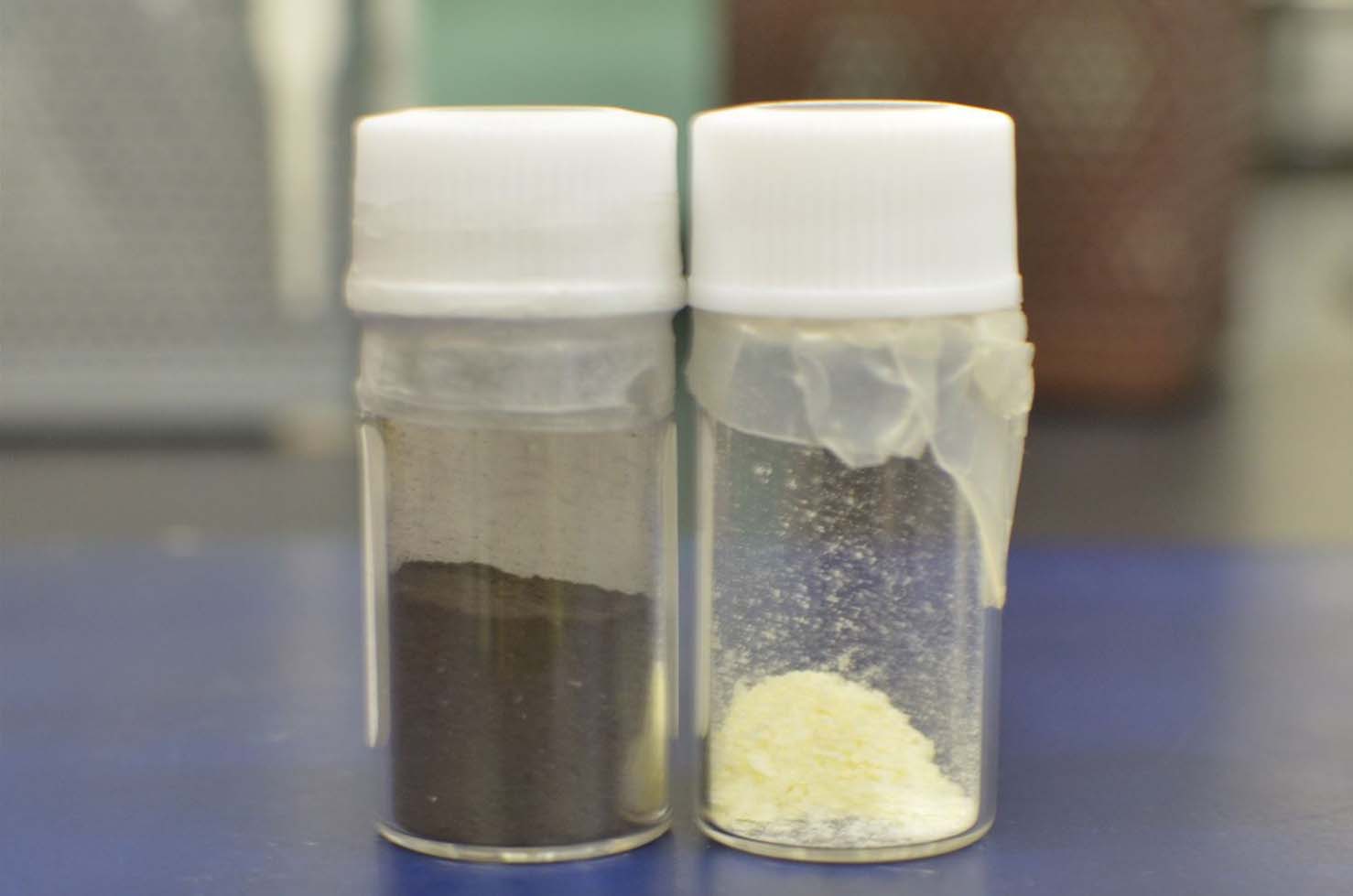 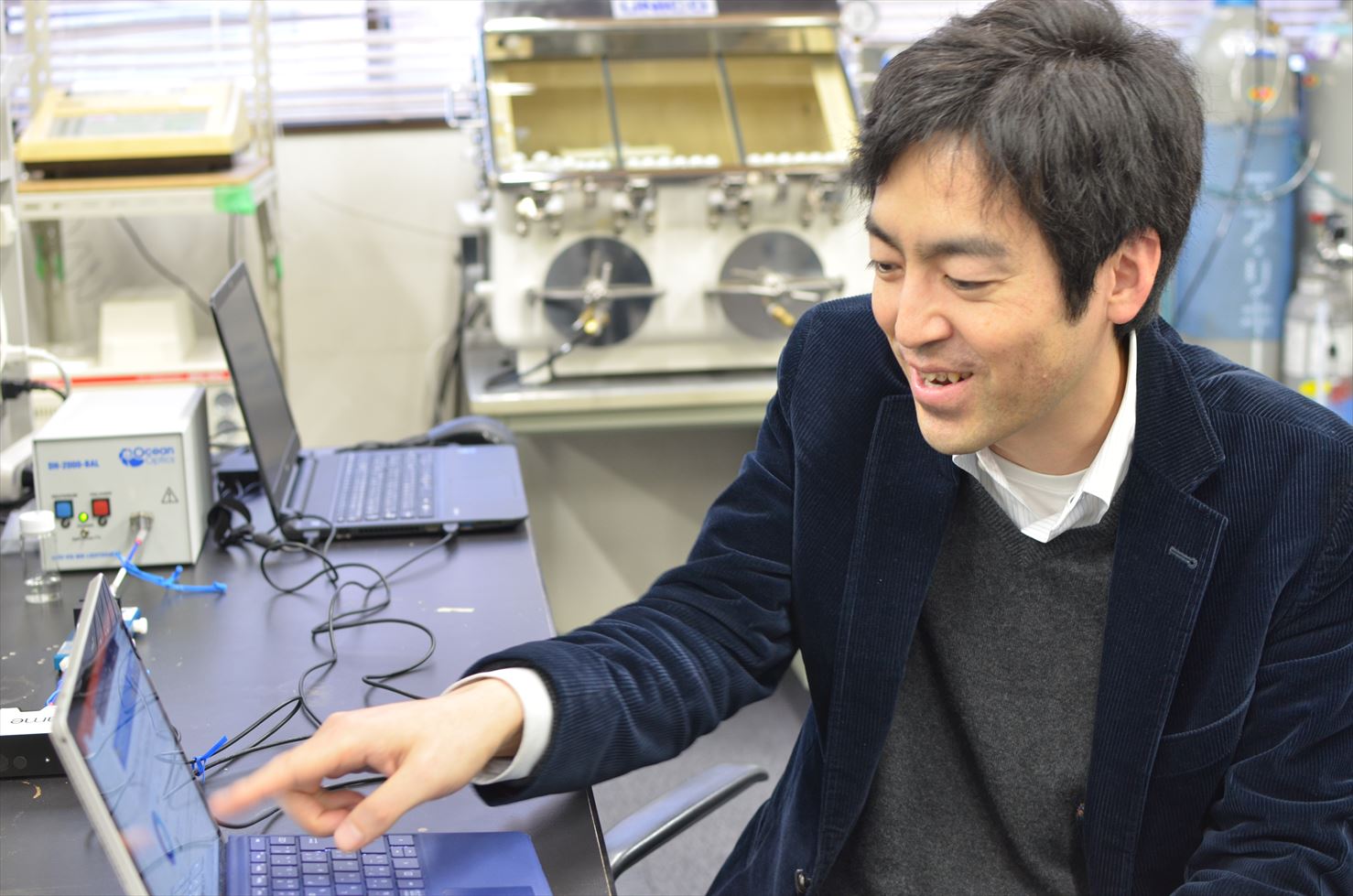 In high school, Prof. Kondo preferred physics over chemistry. But upon entering college, he learned of methods for understanding chemical reactions from a physics perspective, and became increasingly interested in chemistry. Research to create new materials does not end when some new substance is synthesized, but includes minute study of the structure and properties, and exploration of application possibilities. Consequently it is essential that many researchers join forces. For example, experts are needed in various aspects of experimental techniques, whether to extract a desired compound from among compounds obtained in chemical reactions, or to set measurement conditions appropriate to the properties to be investigated. Prof. Kondo's research has advanced to where it is today through cooperation with the teams of other universities and research organizations. And creating such materials with unprecedented properties and functions, that is, materials that can prove useful, is a major motivation for engaging in research.

Hydrogen boride sheets also show promise as electrically conductive substances, and theory suggests the possibility of superconductivity. It is anticipated that electrons will flow at higher speeds than in graphene, application research on which is already in progress. Moreover, when different two-dimensional substances are combined, new substances may emerge in accordance with the peculiarities of each. If hydrogen boride sheets can be used with other two-dimensional material in a composite, there will be heightened expectations for highly functional new materials. Prof. Kondo's new challenge will be further cultivation of the newly created hydrogen boride sheet material. 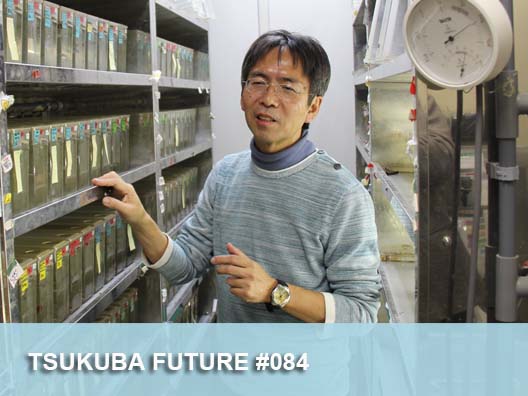 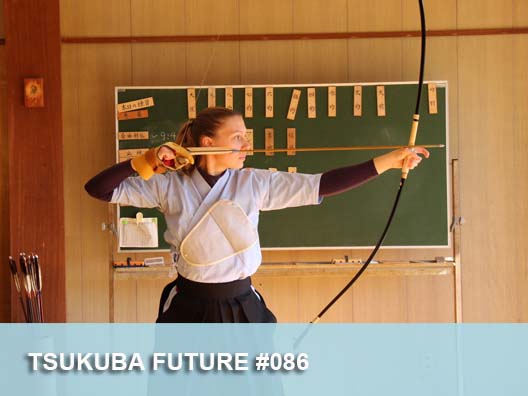