A Commanding Shot at the Target

Kyudo, the traditional Japanese martial art of archery, is surprisingly popular among high school students as an extra-curricular activity, and although it is thought that there are more people participating in kyudo than in judo or kendo, it is still viewed as one of the less popular sports. In fact, the University of Tsukuba is among the few universities in Japan that offers a kyudo specialization in the physical education major. It is this sport that Prof. Kralik chanced to discover in her home country of Hungary, and along the path to becoming an instructor, tireless practice and chance encounters led her to where she is today.

Anime, manga, Japanese TV dramas and music are parts of Japanese pop culture that attract the interest of many non-Japanese. Prof. Kralik was no different, and her interest gradually grew into a desire to learn more about traditional Japanese culture. She recalls that martial arts were the perfect fit with her lifelong love of sports and her newfound interest in Japanese culture. Determined to become a teacher of physical education yet not finding her stride in track and field at her university in Hungary, she took up other sports, one of which was karate. And as fate would have it, a kyudo instructor came from Japan to give a seminar, which Prof. Kralik happened to attend in her karate teacher’s place. It was an encounter that would change her life. She fell in love with the sport.

In the three-day seminar, Prof. Kralik thoroughly enjoyed the thrill of hitting a target from a short distance, and a desire to compete and win awoke in her inherently athletic spirit. Naturally, there were no kyudo practice halls in Hungary so Prof. Kralik began to practice weekends and weeknights in gyms not being used by other sports. After five years of steady practice, she entered a competition in Italy, where, despite it being her first, she won second place in group and third place in individual. Together with others she began teaching kyudo lessons, started a kyudo federation and poured her energy into growing the sport in Hungary. 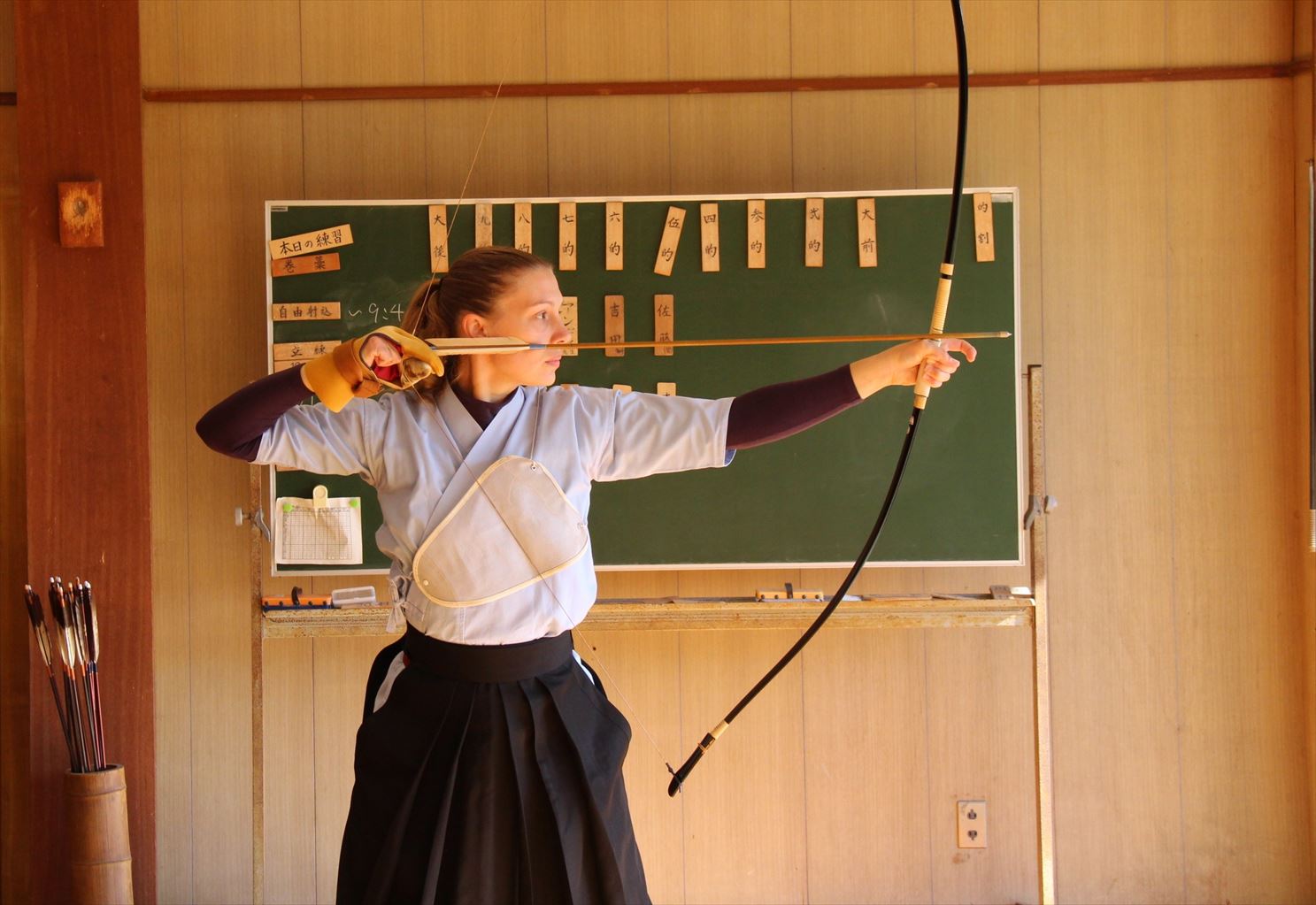 Prof. Kralik's bow is taut, ready to cut the air with an arrow

After graduating from university, Prof. Kralik became a physical education teacher. Meanwhile, her interest in Japan outside of kyudo continued to grow. She gleaned information about Japan where she could, but found it difficult to imagine with just those bits and pieces. She wanted to see Japan with her own eyes, and so she applied for a scholarship at the Japanese embassy in Hungary. After attempting for several years, she finally obtained a scholarship to study physical education in Japan. She didn’t hesitate in her selection of the University of Tsukuba, the only national university that offers kyudo as part of its physical education program.

After that, she began to teach kyudo as a faculty member at the University of Tsukuba. While not her first time teaching sports, teaching kyudo as a specialization was a new experience. Prof. Kralik says that teaching beginners in physical education classes and experienced team members in the university’s kyudo club has changed the way she relates to her own kyudo. If she were just competing herself, using her own technique to hit the target would be fine, but as an instructor, that’s not enough. First she has students incorporate correct and elegant basic technique, and then she corrects each in line with the student’s body type and characteristics. She also requires them to understand the history and equipment of kyudo, and to incorporate the “way” of kyudo. And again, in a serendipitous turn of fate, Prof. Kralik was reunited with the instructor who first taught her kyudo in Hungary, Prof. Makinori Matsuo when he took a post at the University of Tsukuba. 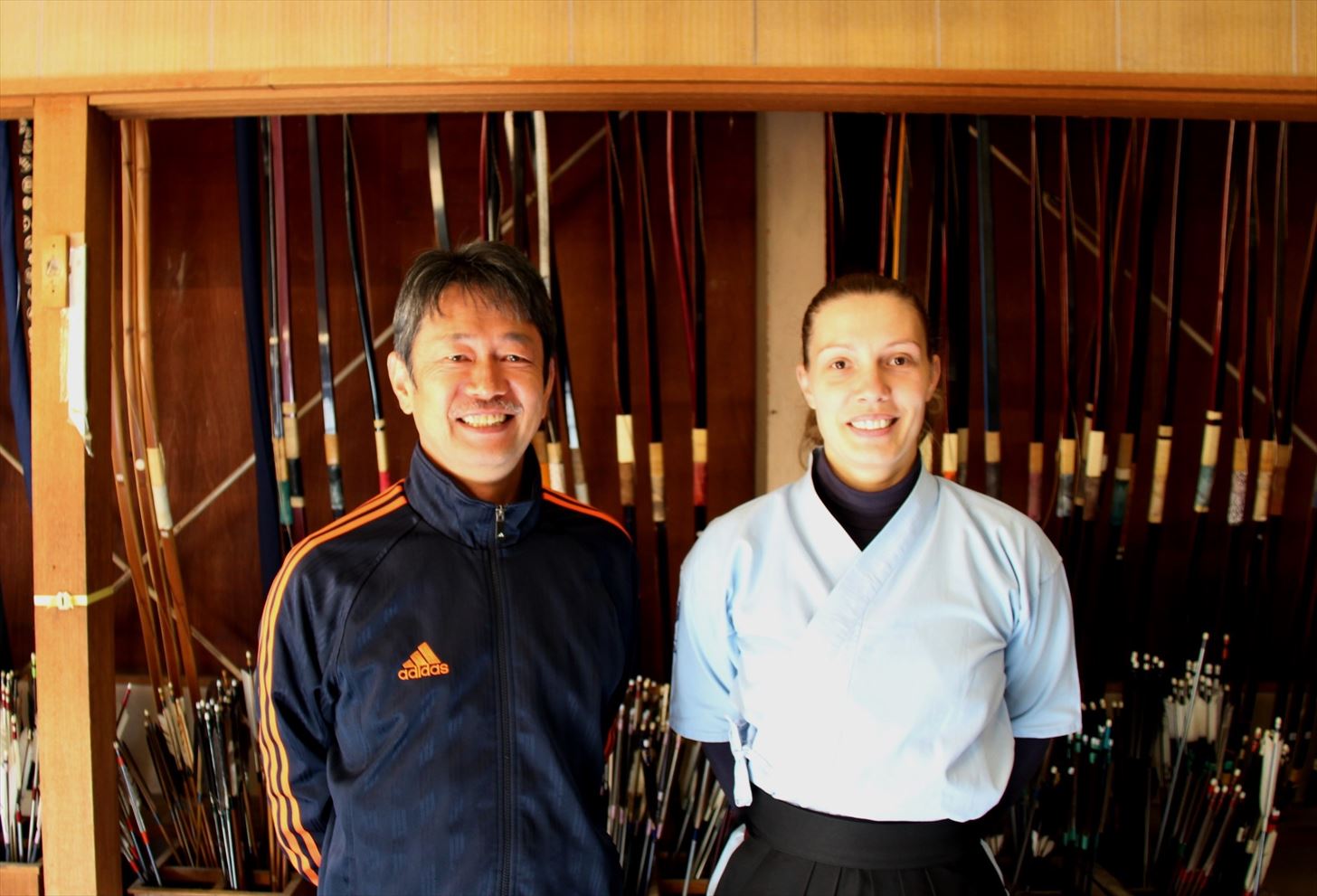 Reunited with her first instructor, Prof. Matsuo, at the University of Tsukuba

Kyudo is a martial art that does not involve tactical strategy against an opponent. Equipment retains its traditional form and function, and contests continue in traditional style. Some variations exist among the different schools in the movements used, from entering the practice hall to releasing the arrow, but unlike judo or kendo, kyudo has no specific maneuvers; it involves solely drawing the bow and hitting the target. Everything depends on the archer’s own skill, so success or failure is a personal matter. Crucial to hitting a 36-centimeter diameter target at 28 meters with four arrows is the unwavering repetition of correct performance. In essence, mastering the kata and maintaining concentration are key. In the world of sports, trends lean toward the application of performance science using the latest technology, but kyudo does not require physical training such as weight training or running. Devotion to the steady practice of drawing the bow is the basis for mastery of the kata.

Prof. Kralik continues to train and compete. Sharing the emotion of taking on the challenge of competition forms the foundation for her instruction. Not only teaching technique, but attentiveness to the ups and downs of team members' physical and emotional states, encouragement and care are all important parts of the instructor's role. In this way, Prof. Kralik teaches her archers how to overcome intense training and pressure, with the hope that the skills her students cultivate in kyudo will contribute to their growth as human beings. Ready as she is to compete in the World Kyudo Taikai in Tokyo in 2018, Prof. Kralik makes an awe-inspiring figure in her shooting position. 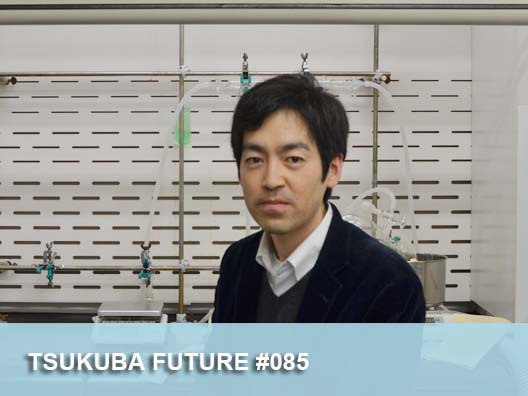 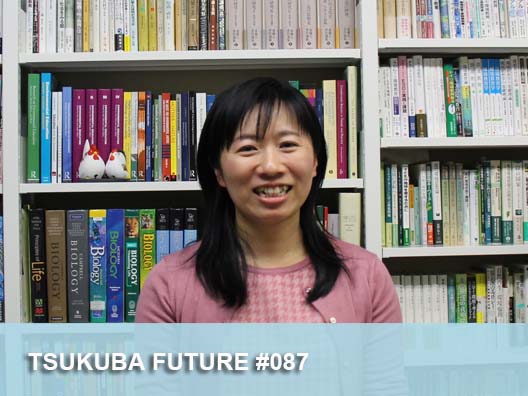