From Introspection to Dialog

Most people tense up when they hear the word “philosophy.” But the goal of philosophy is to live a good life, and to live happily. To achieve this, we must shake off the tight shell that constrains the self, and encounter others in a true sense. This requires questioning and dialog as practiced by Socrates. Prof. Igarashi creates spaces for dialog to revisit Socrates’s basic principles, in parallel with her specialty, the study of Heidegger.

Socrates is the foundation of Western philosophy. Socrates, notes Prof. Igarashi, called on us to “know thyself.” We believe we understand ourselves and society, but most “understanding” is actually nothing more than preconception. Despite this, we assert that our beliefs represent truth. Why? Because “That’s what everyone says.” We are collectively convinced that untruths are truths. We are restricted by those beliefs, and restrict others as well. As a result, we lose our freedom.

Socrates taught that whatever we cling to, thinking it to be true, is an illusion. He called on us to realize that in reality we know nothing. Because he wanted everyone to understand this, he would go to the marketplace almost daily, asking questions like “Why do you think that?” “Where is your evidence?” “Why does it matter?” Those he confronted were angered and grew to hate him, because he had shaken their beliefs. Nevertheless, as people engaged in dialog with Socrates, they became gradually aware of their own preconceptions, realized they were slaves to illusion, and cast aside their bonds. Having dropped the armor of illusion, they felt light, and for the first time ever they were able to breathe deeply.

Prof. Igarashi states that this is how people are able to recover their real selves. This achievement represents the true birth of the person, which is why Socrates referred to himself as a midwife, rather than a teacher. But because he had upended the conventional wisdom of the community, he was sentenced to death. For the crime of cutting the chains of slavery and freeing people from their heavy armor, Socrates was executed.

Prof. Igarashi’s specialty is modern German thought, particularly Heidegger and Habermas. She states that the distance between modern German thought and ancient Greek philosophy is by no means great. Heidegger uses the term “das Man,” or “the They.” The average person -the They- lives in fear of being singled out and separated from the community. While they are not happy, they must survive. Thus, the They suffocate themselves, adopt an appearance that pleases the community, and lead a life of confinement. But in that case, one cannot be said to be living one’s own authentic life. What then should one do? This is a question Heidegger inherited from Socrates. Heidegger analyzed clearly the world that the They find themselves “thrown” into, and developed a system of thought for identifying the cage into which one is thrown, and summoning the courage to escape from it. In response, Habermas sought to return even more closely to Socrates, and said that dialog is necessary to achieve freedom. The only possibility of becoming free and living a happy life is to join in throwing off the old armor at each encounter with a partner in dialog. Habermas believes one can achieve true friendship -community- with those with whom one has been reborn.

Dialog with oneself is dialog with the self as etched into the community. Dialog leads one to sense the small doubts one has been concealing, and to self-discovery. This process often results in conflict with the community. One may experience fear of losing one’s place. But, says Prof. Igarashi, reaching compromise with the community is to murder one’s self; to give up the path of dialog in search of oneself is to abandon the good life. It is the death of philosophy.

Prof. Igarashi notes that as a child, she always struggled against the “ladylike” armor that was being forced upon her. Achieving freedom was her reason for becoming a philosopher, specializing in Heidegger and Habermas, and pursuing questioning and dialog in her classes, rather than academic philosophy. She founded Socrates Samba Cafe, a philosophy cafe, in 2009 with the goal of sharing the pleasure of throwing off one’s old armor with others. As Prof. Igarashi says, “Philosophy is a shared adventure in search of undiscovered answers.”

Prof. Igarashi’s motto is “Life is for living today.” She also says she likes the radio calisthenics song that goes, “It’s a new morning, a morning of hope.” She is continuing her philosophical adventure in many settings with a wide range of people. A scene from Socrates Samba Cafe at the University of Tsukuba Tsukuba campus.
Participation is open to anyone, with all participants using handles.
A wide range of topics are covered, such as “Why can’t you reveal your feelings?” “Hardships at work” “Who am I?” “How should one live?” and “Family deaths.” 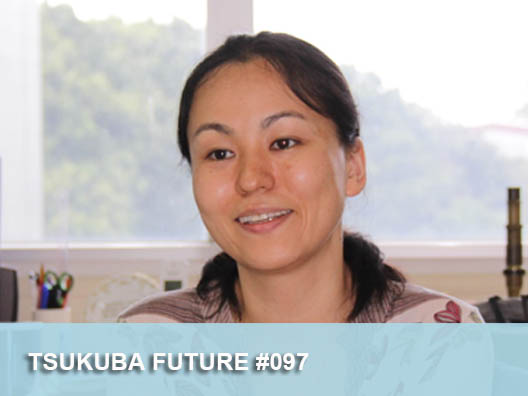 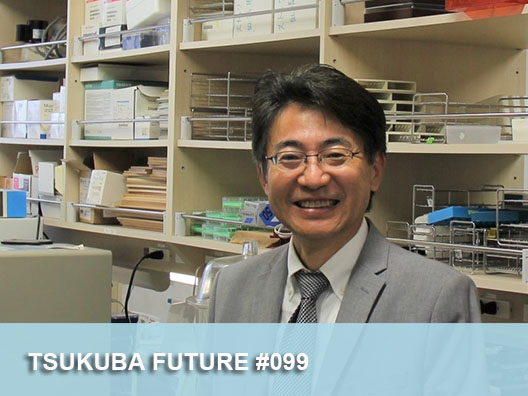