Creating New Carbon Materials to Meet the Needs of Society

Depending on the state of the bonds between its atoms, carbon can assume the form of coal or of diamond. Carbon atoms arranged in hexagonal shapes in sheet form become what is called graphene. When carbon assumes this structure, the bonds are stronger than in diamond, and it can also be given catalytic properties. Therefore, much research activity is focused on its applications in electrode materials for batteries. Work is underway to develop materials with completely new characteristics through the use of three-dimensional graphene.

Graphene is a material in which carbon atoms are arranged in hexagonal shapes to form a sheet with the thickness of only one atom. Hexagons are arranged uniformly in a neat plane (in two dimensions), but when a pentagon or a heptagon is introduced, distortions (i.e. structural defects) appear, and curved surfaces emerge in the sheet—that is, a three-dimensional structure is formed, and properties different from those of the sheet-like state occur. Prof. Ito is conducting research into the design and synthesis of three-dimensional graphene to develop new carbon materials.

Prof. Ito introduced this idea at an algae research group. This group was conducting research on effective utilization of oil produced by algae (also known as algal biomass). In order to make use of algal biomass, after cultivating the algae in water, the excess water must then be removed. This requires centrifugal separation or freeze-drying, which both use huge amounts of energy. It was reasoned that if a three-dimensional graphene sheet was placed on the surface of the algal biomass instead, water could be evaporated using only the energy of sunlight. Joint research was conducted, and it was found that evaporation of the water content was promoted efficiently without thermal damage to the algae cells. Because actual sunlight hours are limited, several days would be required to remove the water content from the entirety of a large quantity of biomass, but the minimal cost and trouble involved remains an important advantage. The three-dimensional graphene itself can also be reused. Further, it was found that the evaporated water was of high purity, and if recovered, could be used in agriculture and industry. 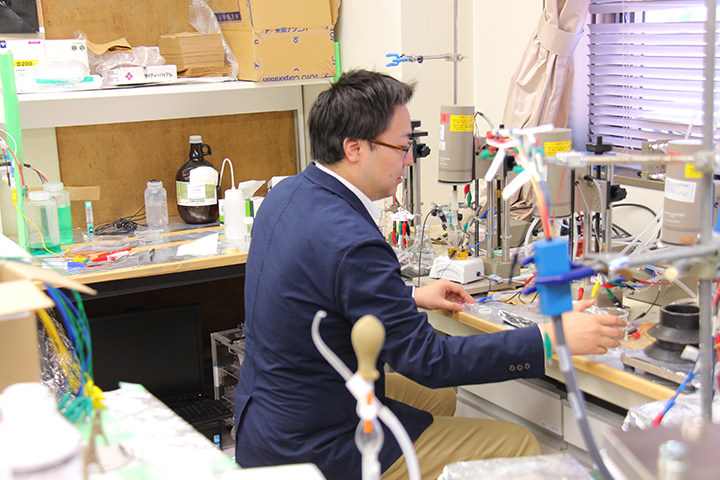 Moreover, by combining three-dimensional graphene with a metal easily dissolved in acid (a base metal), the researchers succeeded in developing a hydrogen-generating electrode that does not readily corrode, even in an acidic electrolyte solution. A porous structure was fabricated using silica particles and nanofibers of nickel molybdenum (a base metal), and the surface of the structure was covered with graphene to create the electrode. When using electrolysis to generate hydrogen in a sulfuric acid aqueous solution, normal electrodes dissolve in around 10 minutes. This electrode, however, was maintained for two weeks. There are small holes in the graphene, originating in the silica particles, meaning that that the graphene does not completely cover the base metal. Consequently, its performance as an electrode is retained while corrosion is suppressed. Conventional electrodes use rare and expensive platinum, and so graphene-coated base metals are a promising replacement.

Prof. Ito has attempted to develop a variety of materials using graphene. His current topic of research is turning carbon dioxide into a solid. Reducing carbon dioxide is now a worldwide problem, but halting CO2 emissions themselves is unrealistic. However, Prof. Ito thought that if carbon dioxide could be converted into a useful material, the amount of emissions would be effectively reduced, and so he initiated research into this area. Methods to create methanol and other materials from carbon dioxide are being widely studied, but Prof. Ito has focused on hydrogen, an easily used energy source with future potential. First, carbon dioxide, which is generated in large quantities in factories and elsewhere, is electrochemically reduced to produce formic acid. When an appropriate catalyst is added, only a small amount of energy is needed to produce hydrogen from formic acid, and so hydrogen, transported in its liquid form, holds promise as a new energy carrier. Consequently, it is expected that graphene could be utilized as the catalyst in this process.

Prof. Ito first became acquainted with carbon materials because a supervisor of his doctoral work was a leader in graphene research. Although he was not particularly interested at first, through his research, new themes for study emerged, and he says that he came to understand the depth of the topic. Graphene certainly is a magical material—though consisting only of carbon, by modifying its structure or treating the surface, it can assume diverse functions. The research being conducted by Prof. Ito is aimed at eliciting practical performance sought by society with respect to energy, the environment, and other areas. Achieving breakthroughs is said to be the role of the materials scientist, and here remain many more research topics that Prof. Ito is eager to address. 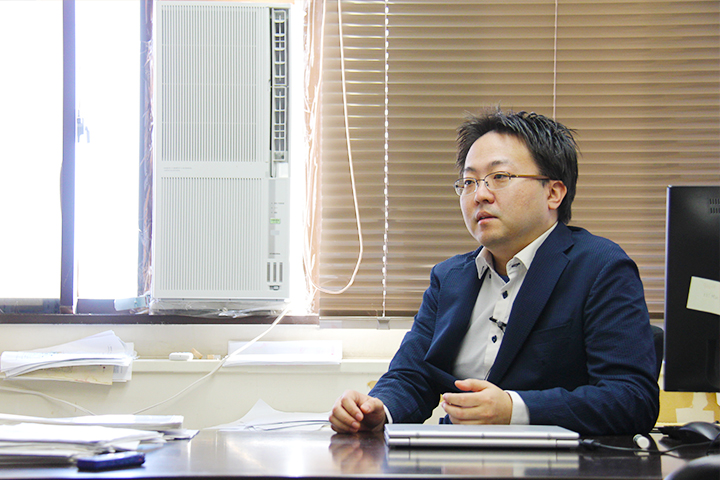 Carbon materials are not a particularly glamorous research area, but there is no shortage of topics for research. 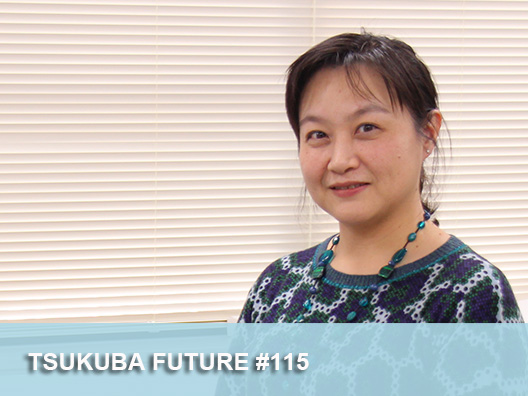 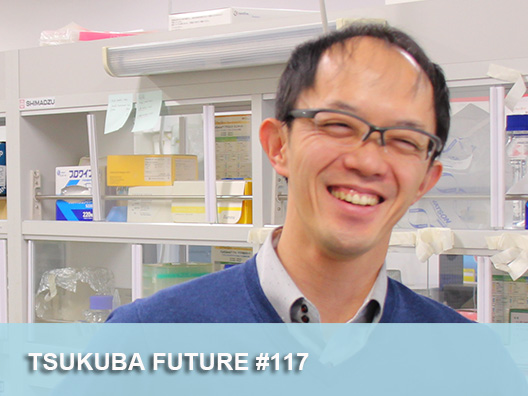