Playing to His Strengths to Support Regenerative Medicine

The discovery of iPS cells, a type of stem cell that can differentiate into various cell types, was a substantial leap forward in regenerative medicine technology. Though it may seem that clinical research has progressed to the point that iPS cells will soon be ready for practical use, the quality of iPS cells is actually not consistent, and poor quality iPS cells may form tumors after transplantation. Prof. NISHIMURA aims to develop technology to obtain better quality iPS cells while exploring processes for iPS cell generation. 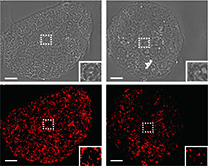 iPS cells (induced pluripotent stem cells) are cells which are artificially generated by introducing the four genes necessary for cell reprogramming (initializing) into somatic cells. Since they can differentiate into various tissues and organs, they show promise for applications in regenerative medicine, which involves the restoration of body functions lost through illness or injury. However, no method for ensuring reliable differentiation into target cells has been established. In the differentiation process, some undifferentiated or aberrantly differentiated cells may be mixed with correct target cells and cause tumorigenesis. Prof. NISHIMURA is researching technology to improve the reliability of this differentiation by analyzing mechanisms for generation of iPS cells and generating better quality iPS cells.

His research centers on a gene transfer technology called a Sendai virus vector. Viruses are naturally equipped with characteristics that enable them to invade (infect) cells, and thus are used as a tool for introducing various genes into cells. Prof. NISHIMURA developed a unique viral vector based on the Sendai virus, named after the place of its discovery at Tohoku University in the city of Sendai. This Sendai virus vector can regulate the expression balance of multiple genes, and can even be removed after introducing the genes. These characteristics make it useful for the production of iPS cells and studying the process in detail.

iPS cells have a wide range of applications, not only in regenerative medicine but also in drug discovery and beyond. Positive results from his involvement in the medical field drive him as he conducts his research.

He also developed a microscopy system as a technology for more directly selecting better quality iPS cells. Typically, iPS cells for regenerative medicine are selected via a large number of tests such as gene expression assay, but these tests are too time consuming and laborious. While working to improve microscopes for observing cells, Prof. NISHIMURA observed the above-mentioned poor quality iPS cells that had stopped at an intermediate stage of iPS cell generation. He also incidentally noticed that the cells had a large number of white spots originating from the mitochondria. Based on this discovery, he developed a system for investigating the quality of iPS cells using imaging analysis by quantifying those spots. This method enables inferior cells to be detected and removed simply by observing living iPS cells during their cultivation. This was an unexpected benefit of other research he had been undertaking in collaboration with another group at the University of Tsukuba, specializing in microscopy.

During a lecture Prof. NISHIMURA attended as an undergraduate student, he was captivated by the strangeness of viruses and how they thrive as parasites on human cells. This is what prompted him to start research on viruses, which led him to viral vectors. Just as he succeeded in developing the Sendai virus vector and was thinking about its medical applications, iPS cells came on the scene as a new research subject. Prof. NISHIMURA had always been interested in medicine, and this gave him an excellent opportunity to make the original technology he had developed useful for medical treatment.

To generate an iPS cell means to initialize the function of a cell, or in other words, to reverse the natural process of cell development. It is a very unnatural process, but understanding the process in reverse will also enable researchers to understand basic elements of biological phenomena such as gene expression and suppression. For example, some viruses (called retroviruses) contain genes in the form of RNA, and reverse-transcribe their genetic material from RNA into DNA. When a retrovirus infects a cell, expression of genes from the retrovirus is sometimes suppressed (silenced), but this mechanism was unknown. Prof. NISHIMURA found that retroviruses are silenced extremely efficiently when cells already infected with a retrovirus are turned into iPS cells using Sendai virus vectors. When he analyzed this phenomenon in detail, he was able to identify the genes that cause this silencing and its mechanisms.

iPS cells are an endlessly interesting research subject for Prof. NISHIMURA because their applications include not only regenerative medicine but also basic research. He is always on the lookout for new research projects within this area where he can apply his unique technologies. 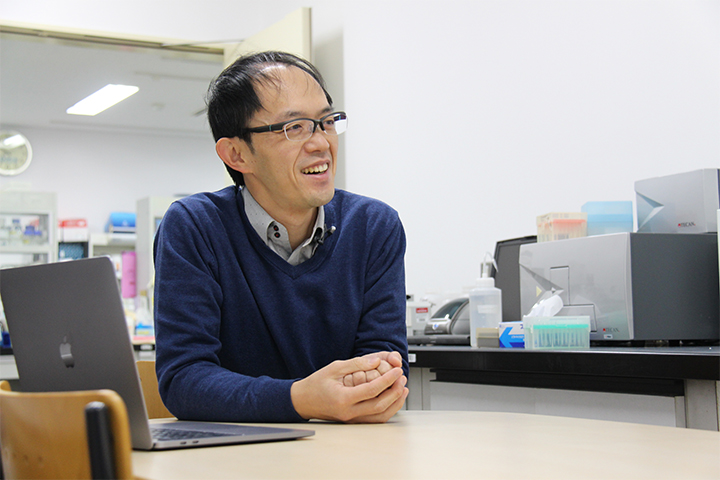 Prof. NISHIMURA is not only a researcher but also a teacher. A university that provides him with the opportunity to be both is the perfect environment for him. 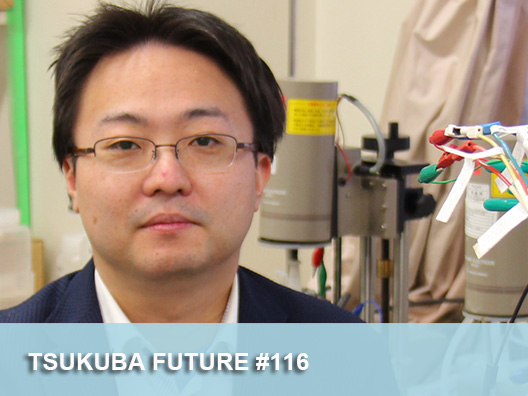 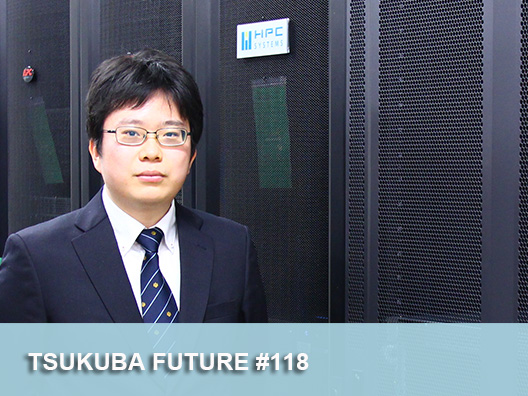