The College of Comparative Culture focuses on exploring various cultures especially from “contemporary” and “interdisciplinary” perspectives and producing people who can play important roles in the age of globalization through their wide knowledge, flexible imagination, and effective communication skills in foreign languages.

The College of Comparative Culture consists of six "divisions", which include sixteen "areas" as subdivisions. While students can cross the six "divisions" and make their views wider, juniors choose one “area” they belong to and begin to concentrate on the themes for their graduation theses.

One of the main characteristics of the College of Comparative Culture is the flexibility of its curriculum. In fact, even though students belong to specific "divisions"/"areas", they can take classes in the other "divisions"/"areas" rather freely according to their interests and/or career plans, creating effective combinations of classes with their teachers' advice.

The structure of "divisions"/"areas"” is as follows:

The College of Comparative Culture offers its students a "contemporary" and "interdisciplinary" education through the wide range of courses on various cultures of human society. The College aims to produce talented personnel who have a professional training in academic knowledge, imagination and communication skills in foreign language. 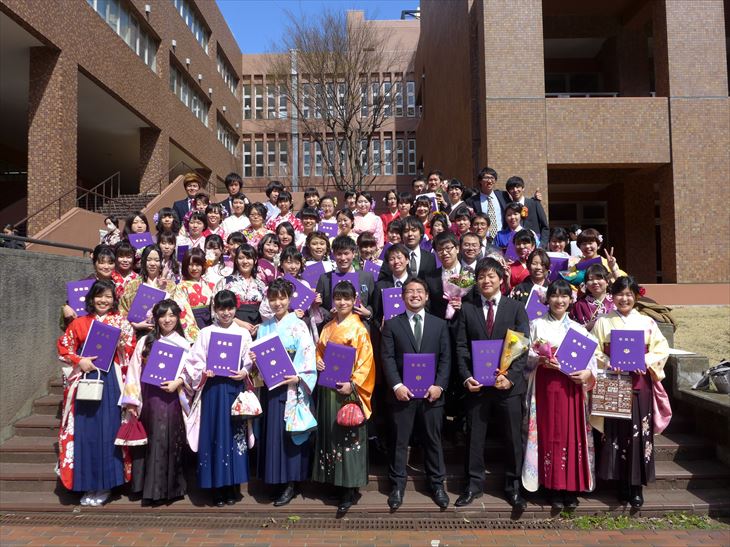