There is much among recent developments in artificial intelligence (AI) that is dazzling and sparking lively discussions surrounding approaches to AI research. While there has been a succession of new accomplishments that only a short while ago were deemed too hard, such as go-playing software, there have also been reports that in the near future much of the work performed by humans will be taken over by AI. Amid all this, and while striving to improve the performance of data analysis, Professor Sakurai is proceeding with research that aims at AI that anyone can feel free to use with peace of mind.

AI has come to be utilized in a wide variety of settings, from home appliance products to personnel interviews. These AI systems make contact with us in the guise of smart speakers, robots and the like, but their essence is algorithms (calculation methods). Algorithms are the most basic foundation of AI research. It is algorithms that determine how a given dataset is analyzed and what kind of information is obtained. Even for the same data, different algorithms are used depending on what needs to be known.

AI research itself dates from the 1950s. After passing through a number of high and low periods, it has finally blossomed. Factors that led to the current-day forms of AI include the ability to easily accumulate enormous amounts of data via the Internet, and the growing potential of machine learning to utilize the accumulated data to make useful inferences. While it has become possible to extract specific information from enormous amounts of data, there has also emerged the need to identify information from data that is of limited quantity and that entails some expense in the acquisition, such as medical data. In such cases, there are methods that relate the data to the information that is known to be correct (with teaching), and methods in which some relationship is discovered from the data alone (without teaching). Discovering the optimum algorithm for the data type and the purpose of analysis further boosts the capabilities of AI. 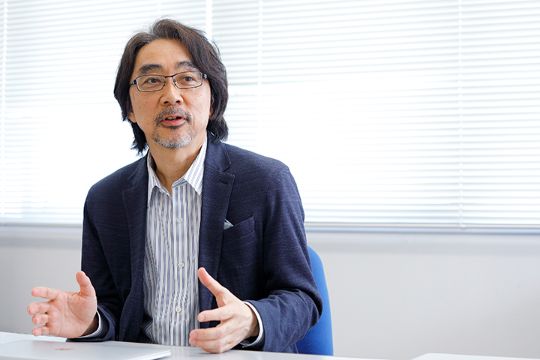 Utilizing AI is a matter of representing in cyberspace a phenomenon occurring in the real world, analyzing the phenomenon using an algorithm, and feeding back the result to the real world. However, real-world phenomena are extraordinarily complicated and cannot be completely and reliably represented in cyberspace. But by developing models that focus on the matters that are to be analyzed, individual phenomena can be handled.

When modeling a phenomenon, it is usually divided into smaller parts, and the interactions between the parts are analyzed. For example, when analyzing vibrations in the body of an automobile, the body is divided into smaller parts, and equations are used to express the effects the parts have on each other. These equations are generally applicable: even when the model concerns interactions between electrons in a chemical reaction, they nearly all have the same form. Of course, complex equations are included for each parameter and many millions of data items are handled in the actual calculations, and so it is not the case that an answer is obtained easily. However, if the mutual effects imparted are considered, common modeling methods can be used even for what seem to be completely different phenomena.

In future society, it is anticipated that in addition to AI, various computers and other digital devices will be used ever more prolifically. In order to obtain a firm grasp of these trends and address them appropriately, in 2017, the Center for Artificial Intelligence Research was founded at the University of Tsukuba. In addition to bringing together researchers in computer science and information systems, the aim was to create an encouraging environment for multidisciplinary research. Rather than merely researching AI technologies, the center will act as a core institution for the effective utilization in AI research of the enormous quantities of data held by various research groups.

The power of AI only becomes apparent when there is something to be analyzed. For this reason, cooperation between fields with data to be analyzed is essential. Put another way, without analysis techniques, carefully collected data cannot be put to use. The potential of AI spans many diverse areas, from medicine to mobility, agriculture, sports, and even market analysis; one aim of the center is to link these together. As one step in this direction, a project is underway to collect and analyze data accumulated at the University of Tsukuba Hospital.

■ Towards a Society in which People and AI Collaborate

The lives of humans involve enormous masses of data. If one's daily behavioral patterns, health information and the like are accumulated, it becomes possible to identify early signs of a disease or other condition from the data, and to provide appropriate advice. Personal devices such as smartphones are equipped with numerous sensors, so that collecting various data on an individual is comparatively simple. However, at present, such data is not used effectively, partly due to security issues.

In addition, even the most advanced AI will often make a mistake that a human being would never make, such as mistaken recognition of an animal in a photo as something completely different. Even so-called big data and machine learning are capable of only limited knowledge compared with the broad knowledge that is possessed by human beings and serves as judgment criteria. Therefore, a process of verification by humans of the answers produced by AI is indispensable. Rather than completely entrusting things to AI, it is important to search for ways in which humans and AI can collaborate.

■ AI That Everyone Can Use

It is a common concern that many of the jobs now performed by humans will be taken over by AI. This may cause some problems for humans, but AI research is already unstoppable. In fact, in some areas, AI will be far superior to humans, and entrusting AI systems with such jobs will be more efficient. Such scenarios should not be regarded as cases of jobs being stolen, but rather as cases of different jobs being created.

Research into computer algorithms developed during a time when large numbers of people were needed to perform calculations manually. Exchanging multiple calculation results to obtain an overall result is, in fact, the same approach taken in the architecture of current supercomputers. These operations have been mechanized over the past half-century or so. The appearance of number-crunching machines meant that many people lost their jobs. But at the same time, new jobs that had not till then existed, such as computer programming, emerged, enabling people to make the best use of their knowledge and skills.

Automobiles and personal computers likewise used to be special products that could be used only by a limited number of people; today, they can be used by almost everyone, and indeed have become essential. All large-scale changes in society occur in such a manner, and AI is no exception. To this end, research on algorithms will continue in search of ever better systems. 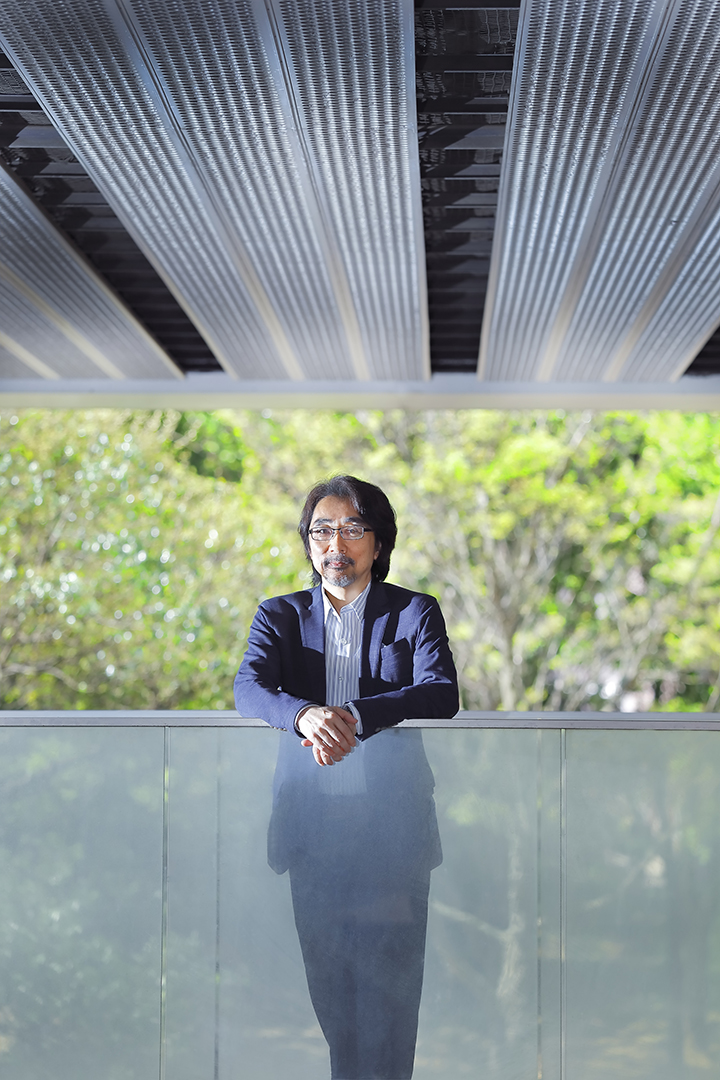 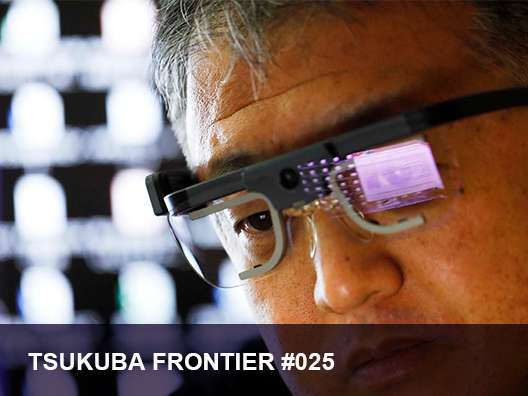 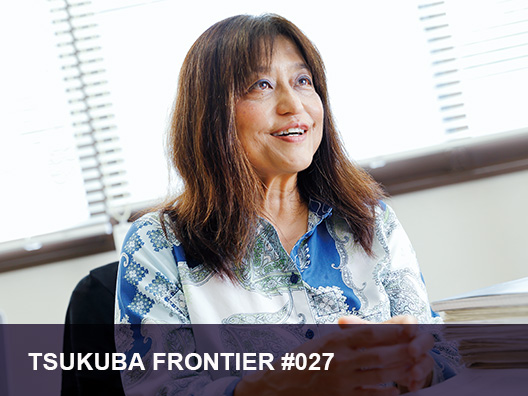