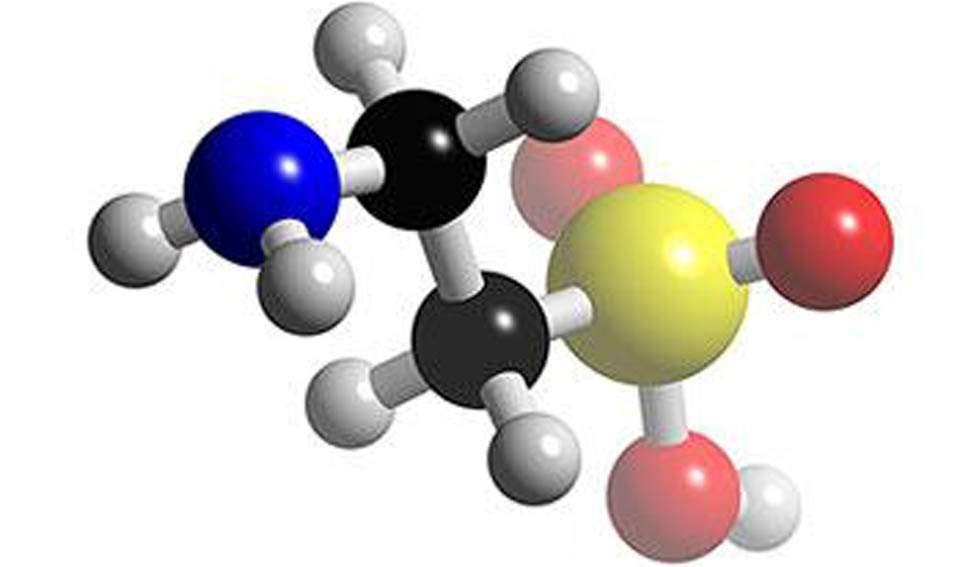 Sperm are highly specialized cells adapted to achieve a single goal: fertilize an egg. Along the road to fertilization sperm must embark on a lengthy journey to the female oviduct, avoiding several fatal stresses that occur when they pass through different physiological environments. However, the events that allow sperm cells to achieve fertilization under these conditions are only partially understood.

In a study published in The FEBS Journal, Atsushi Asano at the University of Tsukuba reports his research grouphas uncovered a cell volume regulator in sperm cells that plays a key role in maintaining their shape and fertility.

Most of a cell’s mass consists of water, and this water can determine a cell’s volume. The membrane that surrounds each cell is leaky, so cells can take in or release excess water depending on how much water surrounds them (a phenomenon known as “osmosis”). This property is analogous to how a sponge behaves—like a sponge taking on too much water, changes in water levels can drastically change the volume, and eventually the shape, of a cell.

“Cells have sensor mechanisms that let them compensate for changes in their osmotic environment,” says corresponding author Atsushi Asano, an assistant professor of the University of Tsukuba. “Without these compensatory sensors, cells would experience excessive volume changes leading to a ruptured membrane or other morphological problems. This type of sensor is fairly common in cells, but we were surprised to find one that plays a significant role in the function of sperm cells.”

Previously, it was found that male mice lacking cysteine dioxygenase (CDO) are infertile. CDO is a protein known to make the amino acid taurine, which in turn is known to play a role in osmosis. While these facts are not new, the precise role of CDO and taurine in fertilization has been a long-standing controversy.

In the study, the researchers confirmed that male mice missing CDO are indeed more likely to be infertile compared with their healthy counterparts – over 10 times more likely, in fact. They also found taurine levels dropped dramatically in the sperm cells of these mice. This suggested a clear link between the two defects, but was a conundrum in these findings: sperm are unable to make proteins, including CDO. How, then, were the sperm obtaining the taurine that was so critical to their function? The team discovered that, rather than making their own taurine, the sperm cells absorbed taurine while passing through the male genital tract.

“The absorption process looks to be an important survival strategy for sperm during fertilization, since mature sperm cannot produce proteins on their own,” co-author Ai Ushiyama says. “The findings convinced us that taurine was essential to the fertilization process, but we still had to figure out what exactly taurine was doing in sperm cells.”

The researchers keyed in on one telling clue, an unusual “kink” in the tail of the sperm. Sperm cells in CDO-deficient mice were nearly twice as likely to have a wrongly-angled tail when placed in an environment like that of a uterus. Strikingly, the defect disappeared when the sperm were supplied with extra taurine. These observations led the authors to conclude that, by controlling osmosis, taurine helped to maintain the right shape of sperm during fertilization.

“Our findings show that the production of taurine by CDO in the male reproductive tract, and its absorption by sperm, are pivotal mechanisms for male fertility,” Asano concludes. “We believe that as sperm travel through different osmotic environments, the level of taurine inside the cell shifts to balance the change in cell volume. This prevents excess changes in shape caused by an influx or efflux of water, allowing the sperm to successfully complete fertilization under difficult environmental conditions.”