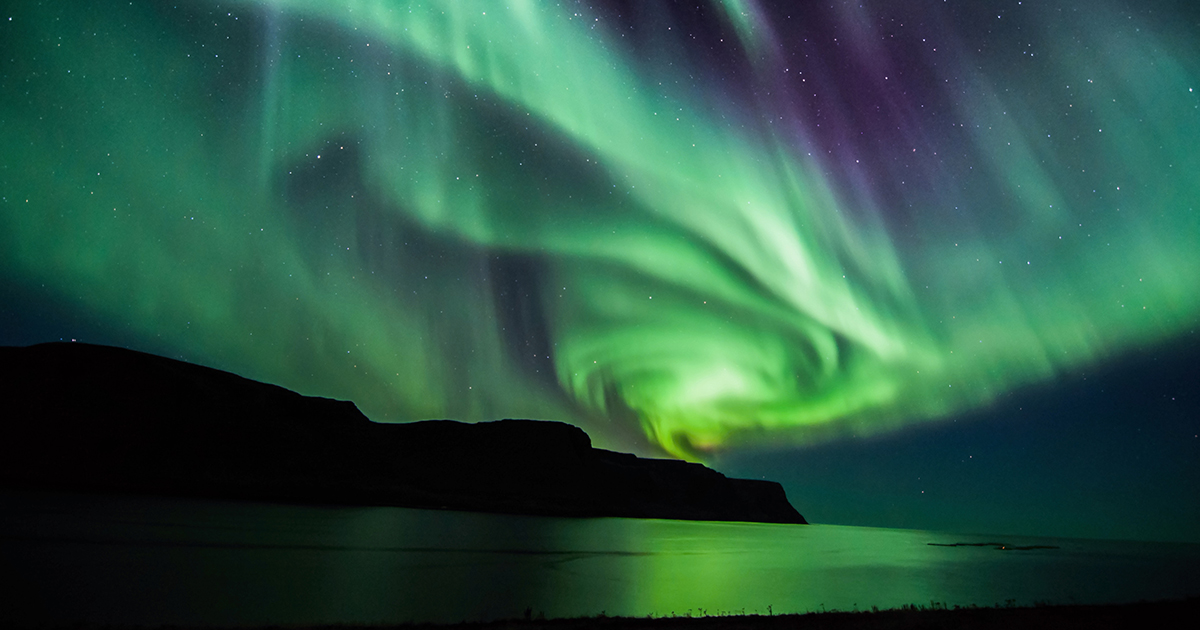 Scientists at the University of Tsukuba study ancient cuneiform records for evidence of unusual solar activity 2,700 years ago, and identify three possible magnetic storms by matching the dates with tree-ring radioisotope data

Tsukuba, Japan – A research team led by the University of Tsukuba combined observations from ancient cuneiform tablets that mention unusual red skies with radioisotope data to identify solar storms that likely occurred around 679 to 655 BCE, prior to any previously datable events. This work may help modern astronomers predict future solar flares or coronal mass ejections that can damage satellite and terrestrial electronic devices.

Humans have been looking to the skies for as long as we have been around. Some of the observations made by ancient Assyrian and Babylonian astrologers more than two millennia ago survive in the form of cuneiform records. These rectangular clay tablets were messages from professional scholars to kings who had commissioned astrological observations for the purpose of discerning omens—including comets, meteors, and planetary motions.

Now, a team led by the University of Tsukuba has matched three of these ancient tablets that mention an unusual red glow in the sky with the carbon-14 concentrations in tree rings and demonstrate how they are evidence of solar magnetic storms. These observations were made approximately 2,700 years ago in Babylon and the Assyrian city of Nineveh, both of which are mentioned contemporaneously in the Bible. For example, one tablet says, “red covers the sky,” while another mentions a “red cloud.” These were probably manifestations of what we call today stable auroral red arcs, consisting of light emitted by electrons in atmospheric oxygen atoms after being excited by intense magnetic fields. While we usually think of aurorae as confined to northern latitudes, during periods of strong magnetic activity, as with a solar mass ejection, they may be observed much further south. Moreover, because of changes in the Earth’s magnetic field over time, the Middle East was closer to the geomagnetic pole during this period in history.

“Although the exact dates of the observations are not known, we were able to narrow the range considerably by knowing when each astrologer was active,” senior author Yasuyuki Mitsuma says. Based on tree-ring samples, there was a rapid rise in radioactive carbon-14 in the environment during this time, which is associated with increased solar activity.

“These findings allow us to recreate the history of solar activity a century earlier than previously available records,” explains Mitsuma. “This research can assist in our ability to predict future solar magnetic storms, which may damage satellites and other spacecraft.”

The work is published in The Astrophysical Journal Letters as “The Earliest Candidates of Auroral Observations in Assyrian Astrological Reports: Insights on Solar Activity around 660 BCE.” (DOI: 10.3847/2041-8213/ab42e4)