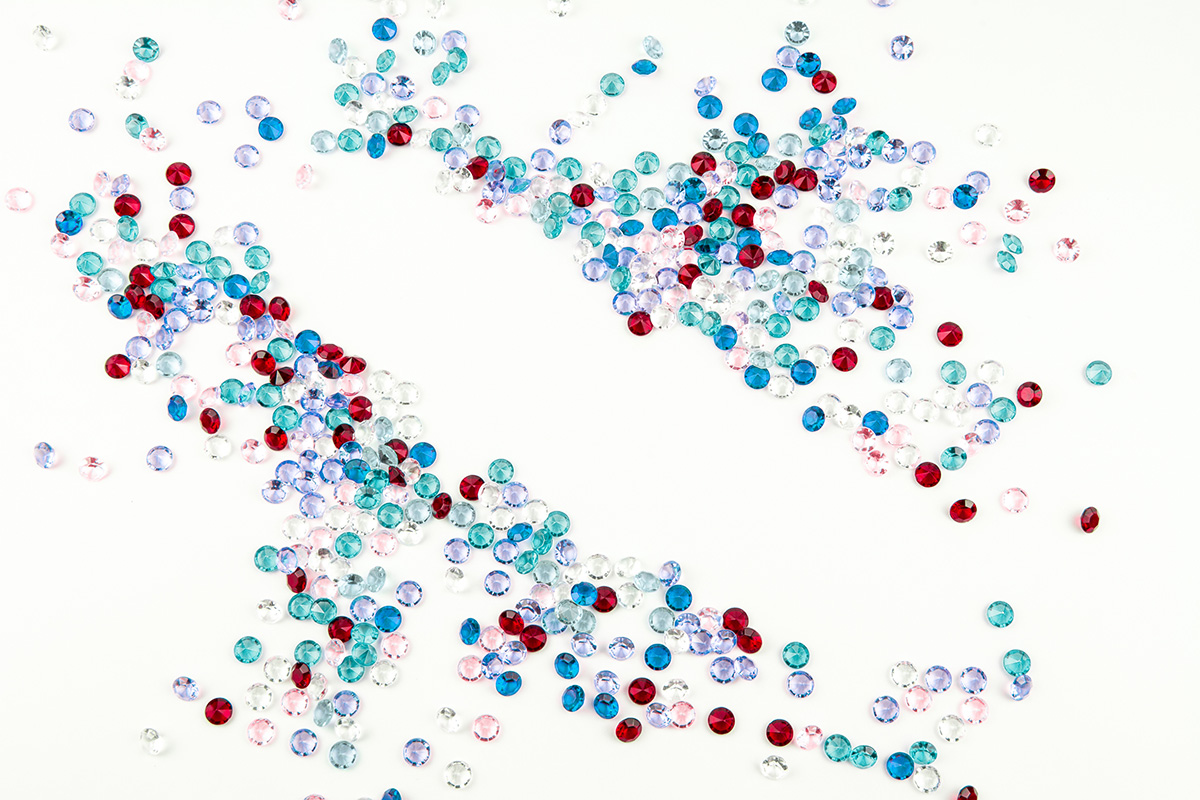 Tsukuba, Japan – Excessive sugar and fat in the diet can lead to hepatic (liver) insulin resistance. Often seen in people who are obese, hepatic insulin resistance leads to unhealthy levels of fatty lipids in the liver and is a risk factor for serious illnesses like type 2 diabetes and cardiovascular disease. Researchers at the University of Tsukuba are attempting to unravel the complicated physiology of insulin resistance, and in a new study published in Hepatology, they show how one gene can have a major impact on insulin resistance in the liver.

A therapy that prevents hepatic insulin resistance would go a long way toward addressing the many health issues stemming from the rise in obesity worldwide. Such a therapy does not yet exist, largely because the links between diet and liver physiology are poorly understood.

Hitoshi Shimano, corresponding author of the study and head of the Department of Metabolism and Endocrinology at the University of Tsukuba Hospital, has spent many years unpacking the mechanisms of lipid metabolism. Several years back, his research team discovered that deleting a single gene—Elovl6, which codes for an enzyme that makes lipids—protects mice that are on a high-sugar, high-fat diet from developing insulin resistance.

“Our prior work showed that deleting the Elovl6 gene protects mice from several hallmark signs of diabetes, including insulin resistance,” says Shimano. “However, this was done by removing the gene from every cell in the mouse body. We’re now interested in understanding the role of Elovl6 in a more targeted setting, by deleting the gene specifically in liver and seeing its effect on insulin resistance in hepatic cells. This will give us a better picture of what’s happening in the liver, which will aid downstream efforts to develop targeted therapies.”

While the prospect of a targeted therapy for insulin resistance is tantalizing, the team’s latest study shows that the story gets more complicated in the liver.

“We assumed that mice with a liver-targeted deletion of Elovl6 would be protected from hepatic insulin resistance,” says Takashi Matsuzaka, professor of medicine at the University of Tsukuba and lead author of the study. “We instead found a more nuanced effect, in that only mice that were fed a high-sugar diet were protected. The deletion had no effect on mice that were given a high-fat diet.”

What explains the selective impact of Elovl6 in the liver? After a great deal of molecular digging, the researchers uncovered a potential answer. They found that removing Elovl6 changes the balance of many lipids in the liver. Notably, they discovered that one lipid in particular—in a class of lipids called ceramides—was much higher in liver cells that were missing Elovl6. The team found that this ceramide sets off a cascade of molecular signals that protects mice from insulin resistance due to an excessively sweet diet.

“Although the mechanism is more complex than we initially predicted, the findings confirm our hypothesis that Elovl6 plays a critical role in hepatic insulin resistance,” Shimano concludes. “Targeting Elovl6 is an effective method of protecting against insulin resistance, so we’re hopeful that delineating the underlying molecular pathways of Elov6 will aid in the development of treatments for this condition.”