Slowing Down – Is Aging Caused by Decreased Cellular Metabolism? 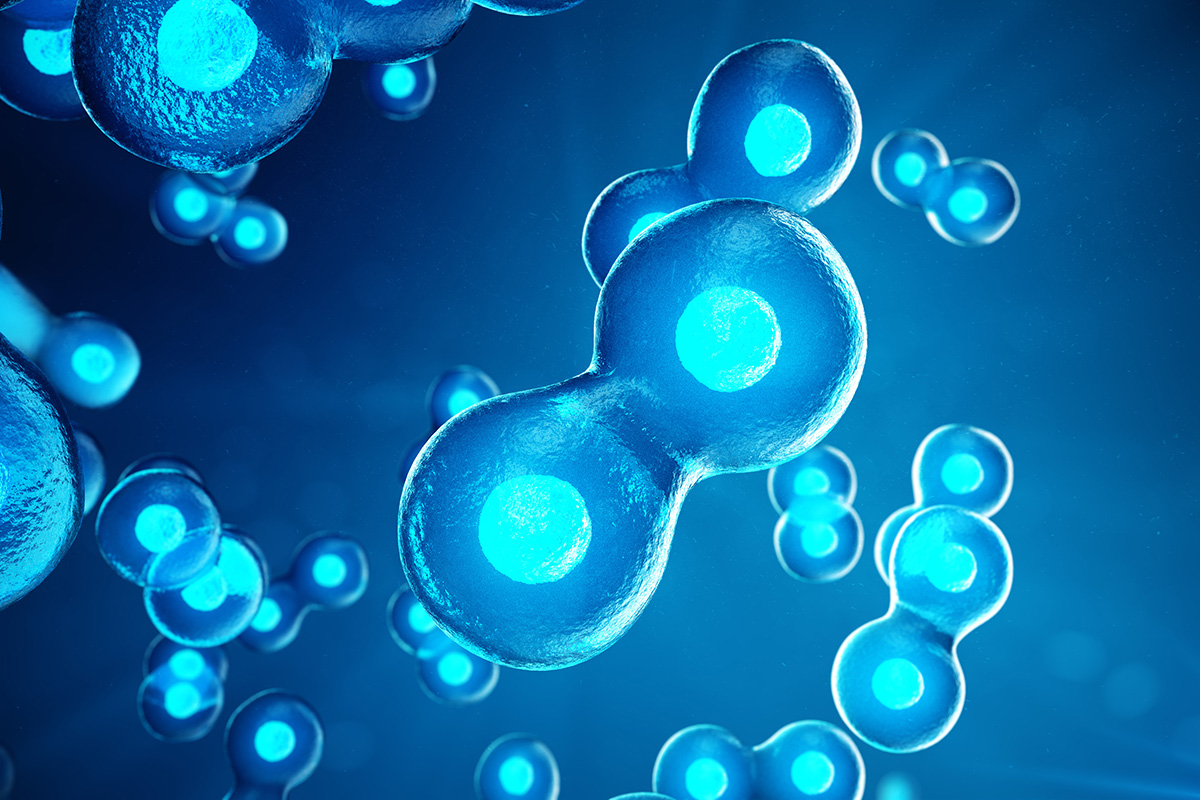 Tsukuba, Japan – Throughout history, humans have been obsessed with finding a way to prevent aging and prolong life. Although the mechanisms have long eluded us, modern science is revealing more and more about the aging process. Now, researchers from Japan have uncovered new information about the genetic processes that may trigger age-related disorders, including low energy production and low cellular growth.

In a study published this month in Scientific Reports, researchers from the University of Tsukuba examined the potential mechanisms by which disruption of the gene serine hydroxymethyltransferase 2 (SHMT2) affects cellular processes such as mitochondrial respiration, which is the process by which mitochondria, a.k.a., the powerhouses of a cell, release energy to fuel cellular activity. They found that impaired SHMT2 expression led to decreased activity in metabolic pathways that are directly associated with impaired mitochondrial respiration and cellular growth. The discovery that the SHMT2 gene may play a role in the action of metabolic pathways is important for understanding the mechanisms that underlie aging and diseases that are associated with increased age.

“In a previous study, we proposed that the age-associated downregulation, or decrease in expression, of nuclear-encoded genes including SHMT2 impacts mitochondrial respiration” says lead author of the study Haruna Tani. “However, the mechanisms underlying this process were not clear. To address this in the present study, we tested the effects of impaired SHMT2 expression on a variety of cellular functions”.

To do this, the researchers used mouse embryos that had been genetically modified to lack the SHMT2 gene. This strain of mice, termed Shmt2-knockout mice, had impaired mitochondrial respiration and growth retardation in the liver but not the brain. The liver was found to exhibit downregulation in the metabolic pathways that generate taurine, which is necessary for mitochondrial respiration, as well as nucleotides, which are molecules that are implicated in cell division. These insufficiencies were also linked to anemia in the Shmt2-knockout E13.5 embryos.

Understanding the mechanisms by which epigenetic processes impact cellular activity could provide insight regarding the processes associated with aging and illness. This could then lead to new treatments for conditions caused by genetic abnormalities, or even a way to extend life itself.

The article “Ultrafast asymmetric Rosen-Zener-like coherent phonon responses observed in silicon” was published in Physical Review B at DOI:10.1103/PhysRevB.99.174304.