A sleeping pill that doesn’t make you sway: a new targeted insomnia treatment 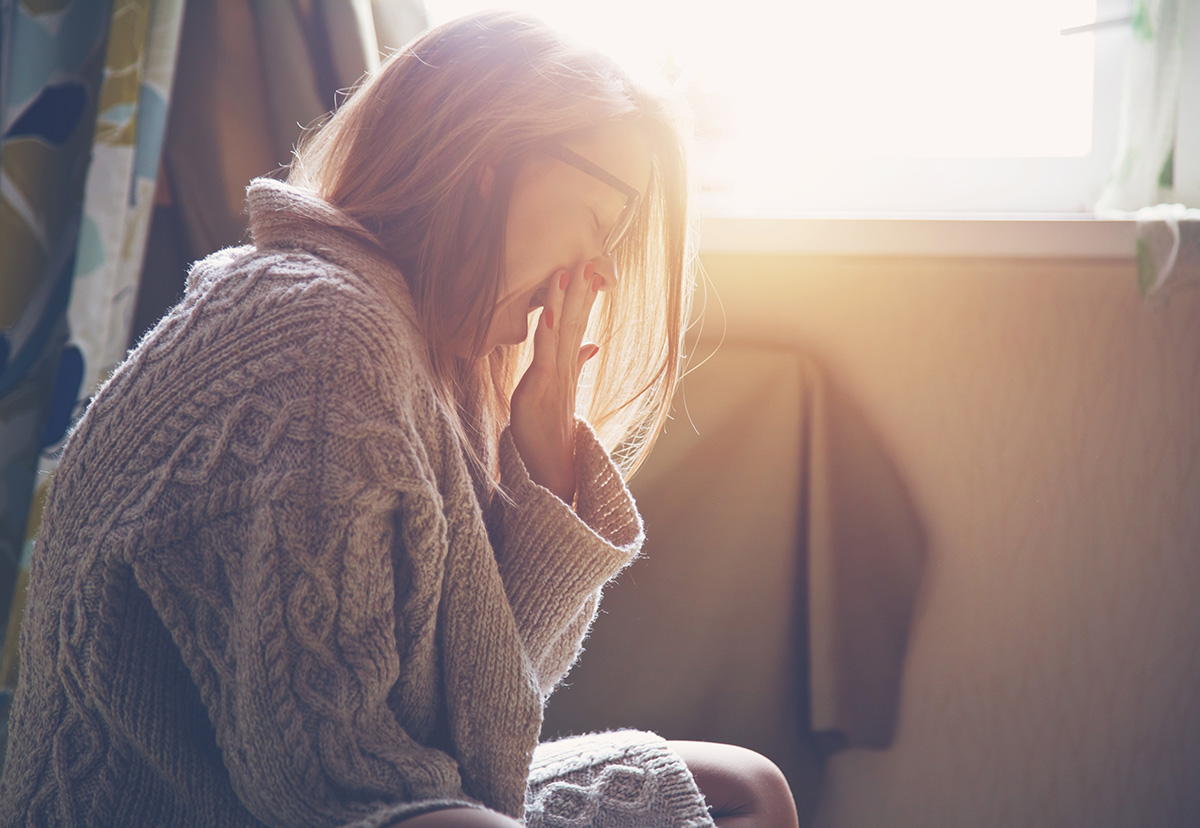 Image by A. and I. Kruk/Shutterstock

Researchers at the University of Tsukuba in Japan find that a new treatment for insomnia has fewer side effects; unlike commonly prescribed hypnotics, it does not affect the entire brain

Tsukuba, Japan – Insomnia is one of the most common sleep disorders, and is most commonly treated with hypnotics. However, hypnotics have motor and cognitive side effects. According to new findings from the University of Tsukuba in Japan, suvorexant, which is a recently approved and more targeted treatment, has fewer physical side effects.

The most common hypnotic agents for the treatment of insomnia are γ-aminobutyric acid (GABA) agonists, which bind to GABAA receptors to enhance the action of the inhibitory neurotransmitter, GABA. GABAA receptors are widespread, which means that GABA agonists inhibit neurons throughout the brain and spinal cord, including those that are not involved in sleep. This is not the case for suvorexant, which was approved as a treatment for insomnia in the US and Japan in 2014. According to the new study published in PNAS on November 11, suvorexant has a good efficacy and fewer side effects.

“One concern about the use of GABA agonists is their side effects – they might impair the normal ability to respond to unexpected stimuli during sleep in urgent situations,” says first author Jaehoon Seol. “A drug that specifically acts on brain receptors involved in wakefulness, rather than the whole brain, could avoid this.”

Suvorexant inhibits orexin receptors of the wake-promoting system, thus inhibiting wakefulness. This makes it a more targeted treatment than GABA agonists. To study whether this would result in less severe side effects, the researchers conducted a randomized controlled trial with 30 healthy men in a sleep lab. Participants took either suvorexant, brotizolam (a GABA agonist), or a placebo before falling asleep and were then woken up 90 minutes later. Their cognitive and physical functioning was then tested.

Suvorexant induced fewer impairments in body balance upon awakening than brotizolam. This could be associated with the cerebellum, a part of the brain that coordinates balance. Namely, the cerebellum contains GABAA receptors but not orexin receptors. In this case, brotizolam may have affected cerebellar functioning, while suvorexant did not.

“This is the first study to investigate the potential side effects of suvorexant and to compare these with those of brotizolam,” says Masashi Yanagisawa, lead author of the study. “Also, suvorexant was just as effective as brotizolam in the treatment of insomnia, with comparable effects on sleep duration and efficiency.”

With a reported prevalence of 10-60%, insomnia is considered a serious health issue. These new findings are potentially significant and could lead to further large-scale studies in patients with insomnia.

The article, “Distinct effects of orexin receptor antagonist and GABAA agonist on sleep and physical/cognitive functions after forced awakening,” was published in PNAS at DOI:10.1073/pnas.1907354116