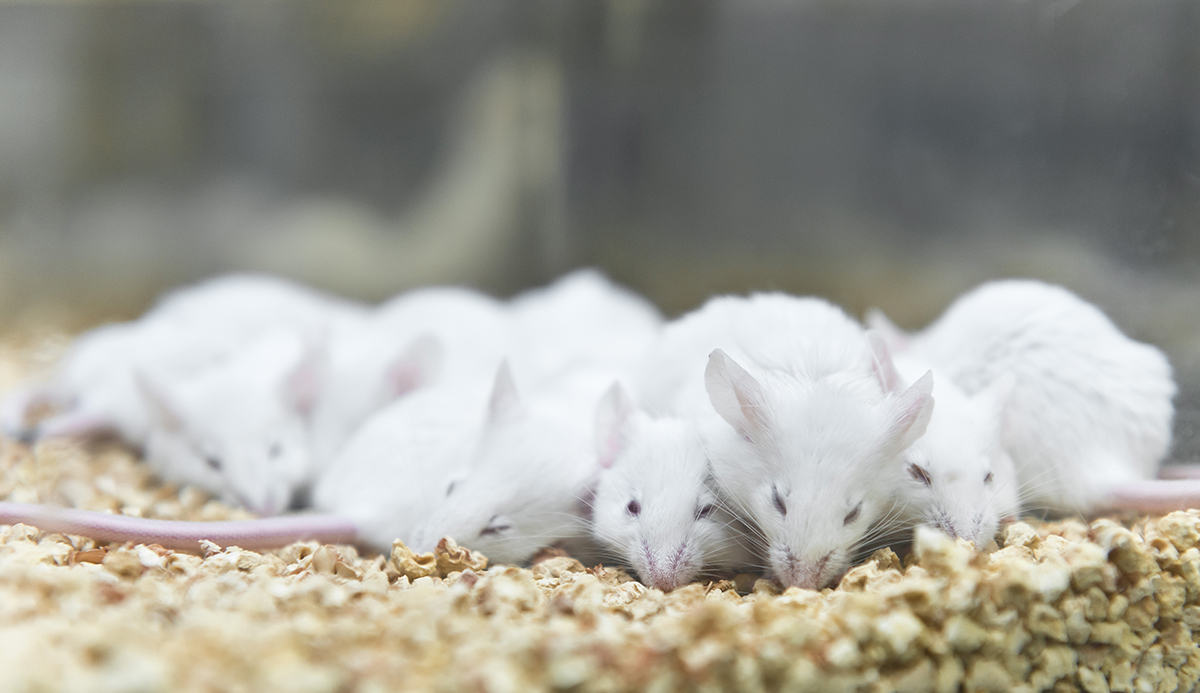 Researchers at the University of Tsukuba develop a machine-learning algorithm for automatically classifying the sleep stages of lab mice. Combining two techniques, they achieve 96.6% accuracy, which may help accelerate sleep research

Tsukuba, Japan – Researchers at the University of Tsukuba have created a new artificial intelligence program for automatically classifying the sleep stages of mice that combines two popular machine learning methods. Dubbed “MC-SleepNet,” the algorithm achieved accuracy rates exceeding 96% and high robustness against noise in the biological signals. The use of this system for automatically annotating data can significantly assist sleep researchers when analyzing the results of their experiments.

Scientists who study sleep often use mice as animal models to better understand the ways the activity in the brain changes during the various phases. These phases can be classified as awake, REM (rapid eye movement) sleep, and non-REM sleep. Previously, researchers who monitored the brainwaves of sleeping mice ended up with mountains of data that needed to be laboriously labeled by hand, often by teams of students. This represented a major bottleneck in the research.

Now, researchers at the University of Tsukuba have introduced a program for automatically classifying the stage of sleep that a mouse experienced based on its electroencephalogram (EEG) and electromyogram (EMG) signals, which record electrical activity in the brain and body, respectively. They combined two machine learning techniques, convolutional neural networks (CNN) and long short-term memory (LSTM) recurrent neural networks, to achieve accuracies that surpass those of the best existing automatic methods.

“Machine learning is an exciting new field of research with important applications that combine medicine with computer science. It allows us to automatically classify new data based on labeled examples,” corresponding author Kazumasa Horie explains. This is especially valuable when the patterns to look for are not well known, as with sleep stages. In this way, the algorithm can ‘learn” how to make complex decisions without being explicitly programed. In this project, the accuracy was very high because of the large dataset used. With over 4,200 biological signals, it was the biggest dataset of any sleep research so far. Also, by implementing a CNN, the algorithm showed high robustness against individual differences and noise.

The main advance in this work was to divide the task between the two machine learning methods. First a CNN was used to extract features of interest from the recordings of the electrical activity in the brain and body. These data were then passed to an LSTM to determine which features were most indicative of the sleep phase the mouse was experiencing. “We are optimistic that we can translate this work into classifying sleep stages in humans”, senior author Hiroyuki Kitagawa says. In the meantime, this program can already speed up the work of researchers in the field of sleep, which may lead to a much clearer understanding of how sleep operates.