Tsukuba, Japan—When most of us think of dinosaurs, we envision large, lumbering beasts, but these giants shared their ecosystems with much smaller dinosaurs, the smaller skeletons of which were generally less likely to be preserved. The fossilized egg shells of these small dinosaurs can shed light on this lost ecological diversity.

Led by the University of Tsukuba, researchers scoured an exceptional fossil egg site first discovered in 2015 in Hyogo Prefecture, southwestern Japan, and reported their findings in a new study published in Cretaceous Research.

The Kamitaki Egg Quarry, found in a red-brown mudstone layer of the Ohyamashimo Formation, deposited in an Early Cretaceous (about 110 million years old) river flood plain, was carefully and intensively excavated in the winter of 2019, and yielded over 1300 egg fossils. Most were isolated fragments, but there were a few partial and almost complete eggs.

According to lead author Professor Kohei Tanaka, “our taphonomic analysis indicated that the nest we found was in situ, not transported and redeposited, because most of the eggshell fragments were positioned concave-up, not concave-down like we see when egg shells are transported.”

Most of these fossil eggs belong to a new egg genus and species, called Himeoolithus murakamii, and are exceptionally small, with an estimated mass of 9.9 grams—about the size of a modern quail egg. However, biological classification analysis implies that the eggs belonged not to early birds, but to their cousins, the non-avian theropod dinosaurs (the group that includes well-known carnivores like Tyrannosaurus and Velociraptor). That puts Himeoolithus murakamii among the smallest non-avian theropod eggs reported to date. These tiny eggs were notably elongated in shape—unusual for similarly small eggs among Cretaceous birds, but typical among larger non-avian theropod eggs.

In addition to the abundant Himeoolithus murakamii egg shells, five more ootaxa (distinct types of egg fossils) were recognized in the Kamitaki locality. All of these ootaxa belonged to small non-avian theropods.

As Professor Tanaka explains, “the high diversity of these small theropod eggs makes this one of the most diverse Early Cretaceous egg localities known. Small theropod skeletal fossils are quite scarce in this area. Therefore, these fossil eggs provide a useful window into the hidden ecological diversity of dinosaurs in the Early Cretaceous of southwestern Japan, as well as into the nesting behavior of small non-avian theropods.”

Photo by University of Tsukuba and Museum of Nature and Human Activities,Hyogo 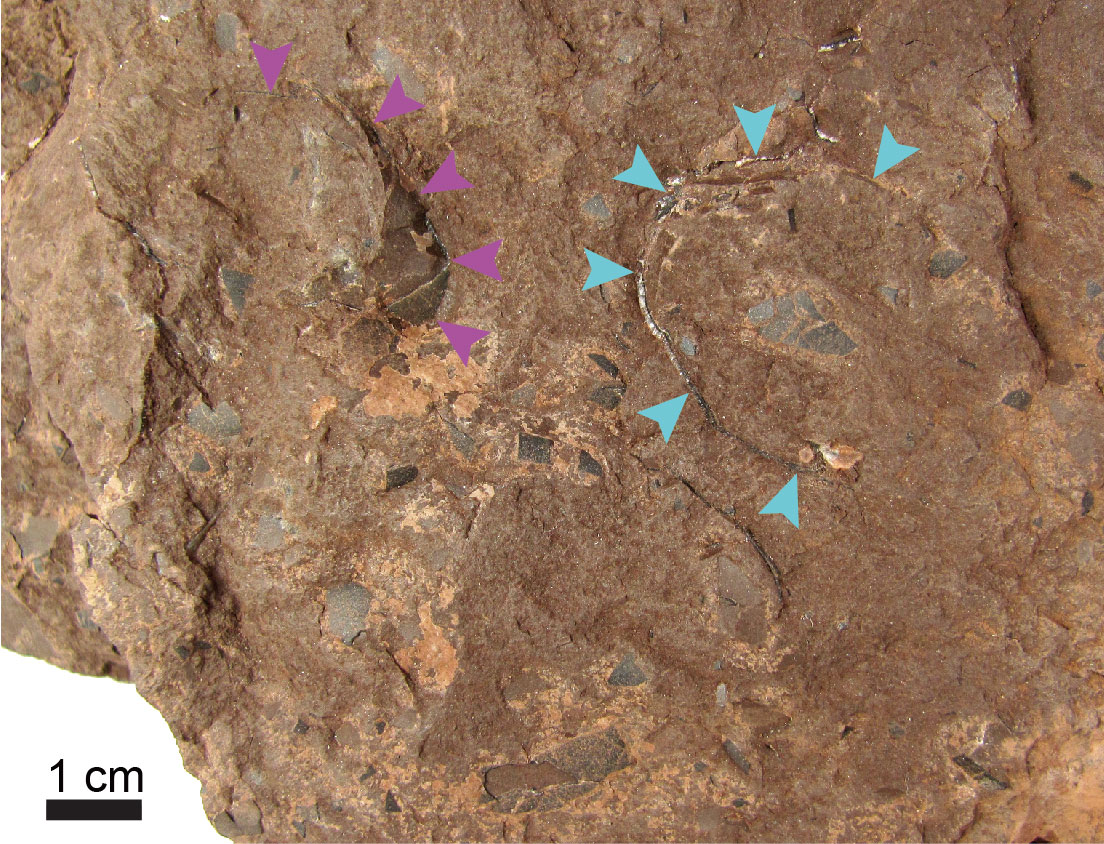 Photo by University of Tsukuba and Museum of Nature and Human Activities,Hyogo