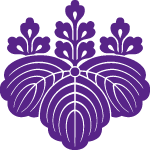 Among all other "five-and-three paulownia" crests, our insignia is unique, as only the outline of the leaves is depicted. It continues to be a respected and cherished symbol by those who study at the University of Tsukuba. 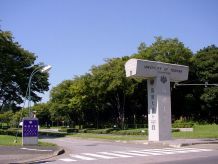 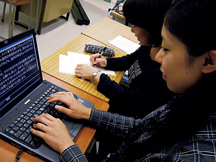 Charter of Support for Students with Disabilities