Can't sleep? Your sleep problems may be improved if you try an Indian herb, Ashwagandha. Researchers in the sleep institute in Japan found that an active component of Ashwagandha leaves significantly induces sleep.

Ashwagandha (Withania somnifera) is a central herb in Ayurveda, the traditional home medicine native to India. As signified by its Latin name somnifera, meaning sleep-inducing, it has been recommended for sound sleep through centuries. Even though scientific studies also support that crude powder of Ashwagandha promotes sleep, the active component with sleep-inducing property remains unknown.

Sleeplessness and other sleep disorder such as restless leg syndrome are common complaints among the middle-aged population. Insomnia is one of the most common neuropsychiatric disorders, with an estimated incident of 10-15% in general population and 30-60% in elderly population. It is closely linked with certain other diseases including obesity, cardiovascular diseases, depression, anxiety, mania deficits etc. Currently available synthetic drugs often show severe side effects. On the other hand, Ashwagandha crude powder including the significant amount of TEG can be consumed for better sleep without any side effects. The findings in this study could revolutionize the natural plant-based therapies for insomnia and sleep related disorders.
However, the clinical application of TEG to treat insomnia is still in the immature status, because the TEG is primarily used for industrial purpose and very little is known about its applicability and toxicity to the biological systems. Further studies will thus be needed to confirm the safety of TEG.

According to the authors, they are currently evaluating the effect of TEG administration on stress, because Ashwagandha is believed to mitigate stress and correct imbalance of various nervous systems. Future studies also include the identification of target brain area of TEG, its BBB permeability and the mechanism through which TEG induces sleep.

This study was conducted in collaboration with Renu Wadhwa and Sunil Kaul of National Institute of Advanced Industrial Science and Technology (AIST), Japan. 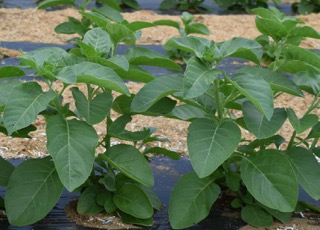 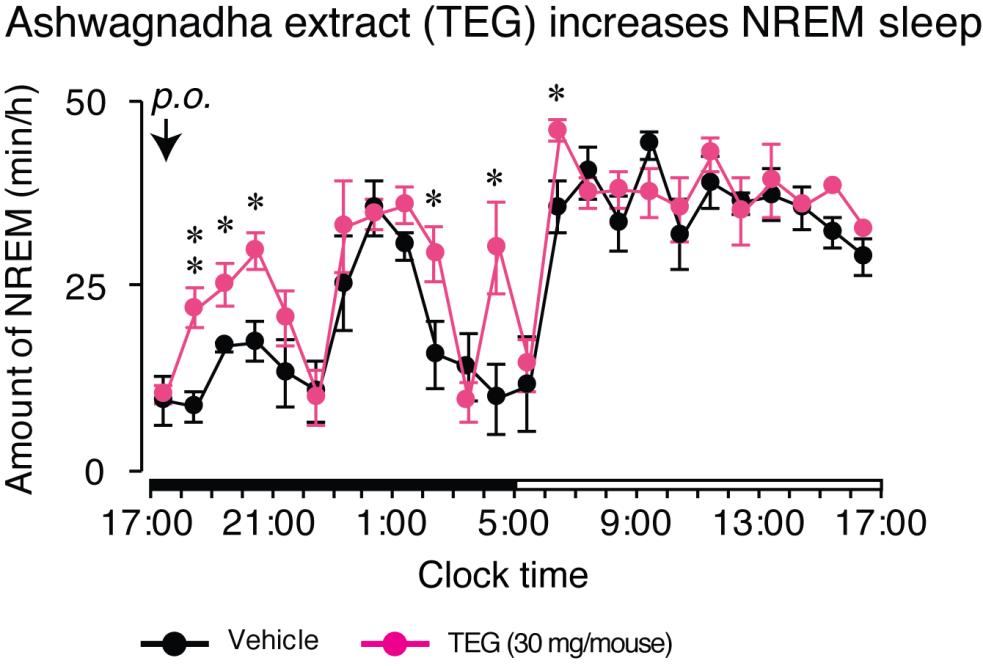 Figure 2 | The oral administration of TEG increases the amount of NREM sleep.