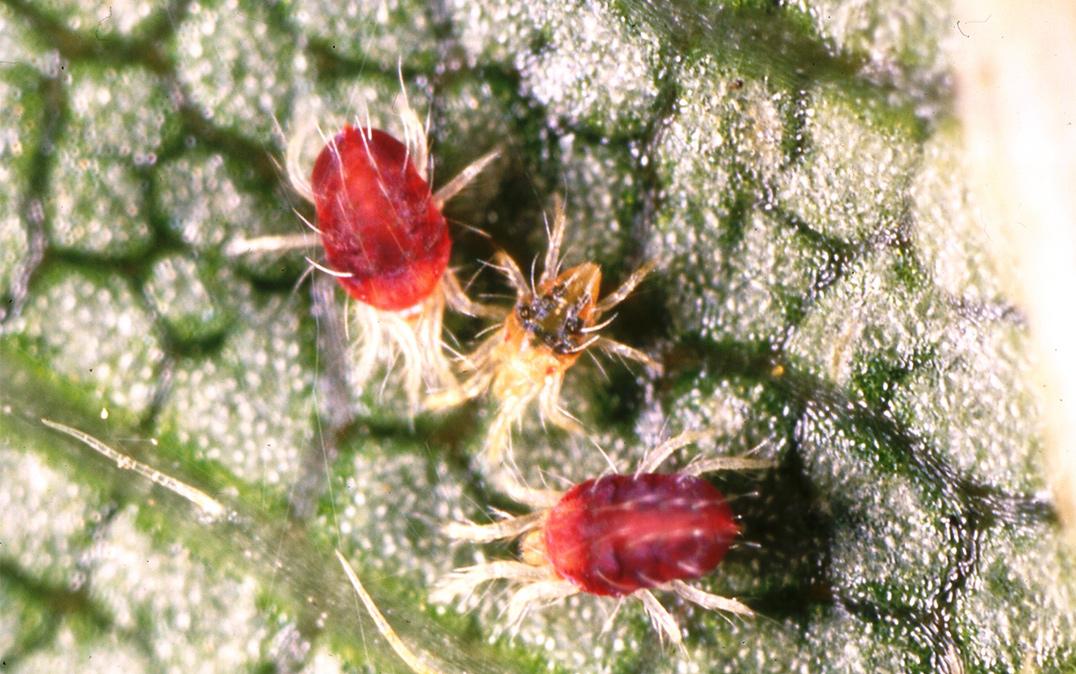 Ibaraki, Japan—They may be tiny, but mites have shown that we have something to learn from them. Researchers from Japan have discovered that mites can aid in the understanding of the evolution of reproductive barriers.

In a study published this month in BMC Ecology and Evolution, researchers from the University of Tsukuba and Ryutsu Keizai University have revealed that their research on a particular kind of spider mite supports the predominant view of how species diverge.

"To understand speciation, a range of different types of organisms needs to be studied," says lead author of the study, Professor Yukie Sato. "Haplodiploid animals are expected to add further insight to this evolutionary story. But few studies have examined whether this is the case—this is what we investigated."

Haplodiploidy is a sex-determination system where males are haploid (i.e., have only one set of chromosomes) and develop from unfertilized eggs, and females are diploid and develop from fertilized eggs. The research team investigated populations of the spider mite Amphitetranychus viennensis by measuring genetic distance via the differences in their mitochondrial DNA, and by conducting crossbreeding experiments between the population samples. They examined how lack of fertilization rate, in addition to non-viability and sterility in hybrids, changes with genetic distance.

"Our results support the prevalent view on the evolution of reproductive isolation," says Professor Sato.

The outcomes of this study are important for understanding how reproductive isolation evolves in haplodiploid animals. The team's findings will also enable comparisons between major model organisms and other taxonomic groups to reveal factors underlying evolutionary differences.

###
This work was supported in part by JSPS KAKENHI Grant number 17H03775 (Grant-in-Aid for Scientific Research B to TG).

Something Fishy Going On? Recent Discovery Hints at Northward Shift in Fish Distribution