Tsukuba Science City - The Japan’s Center of Research and Development - 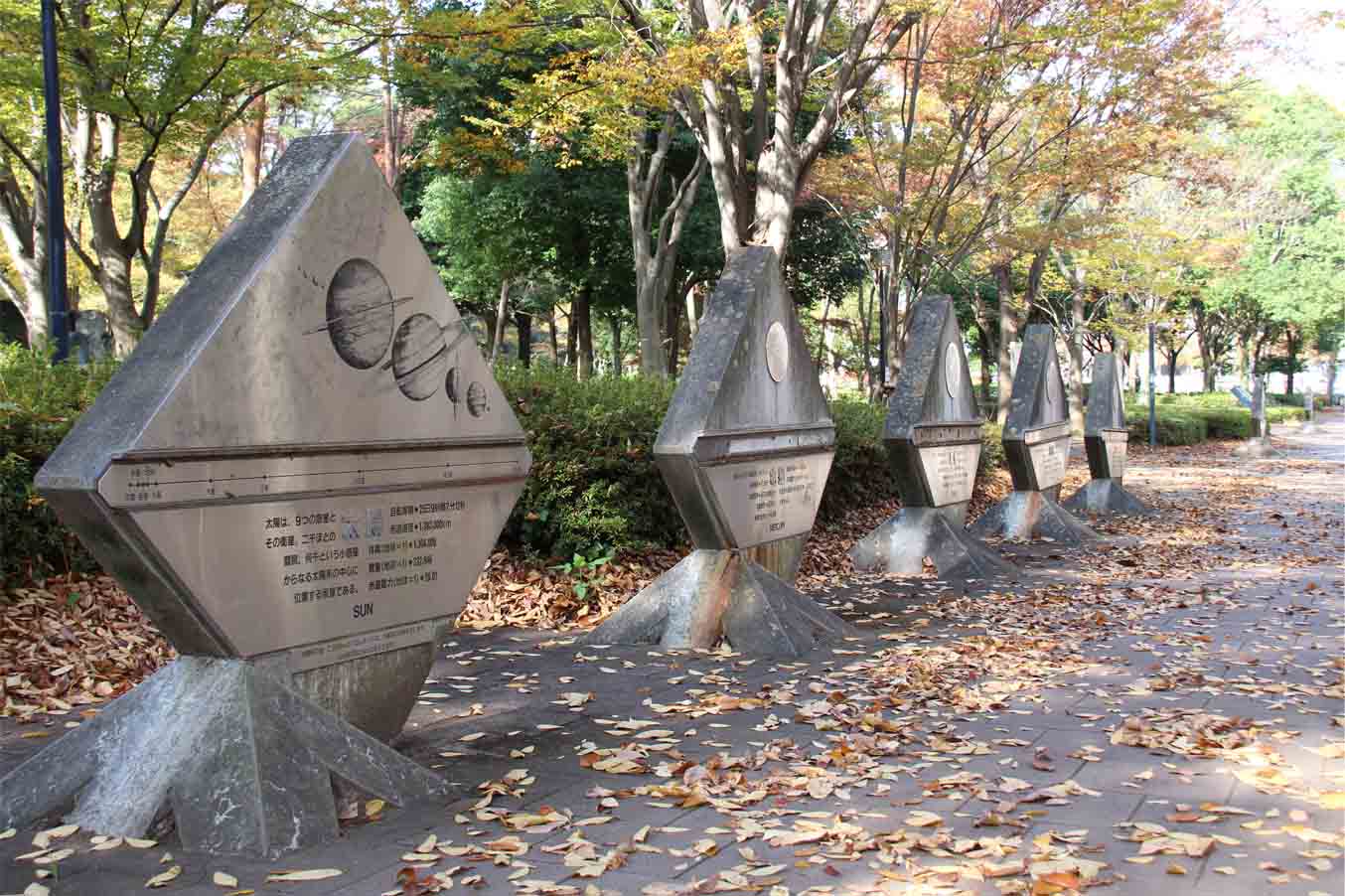 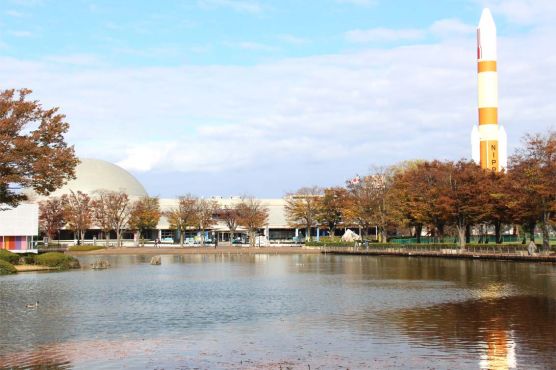 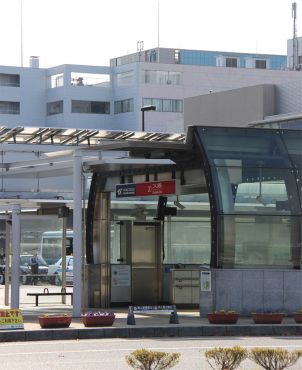 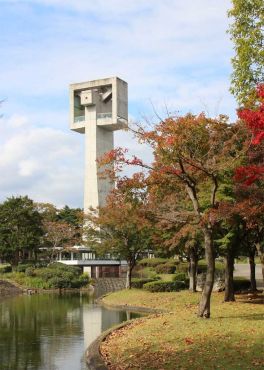 For more information about the City of Tsukuba and the Tsukuba Science city, please visit the following links.